7 Reason Why You Should Co-Sleep With Babies 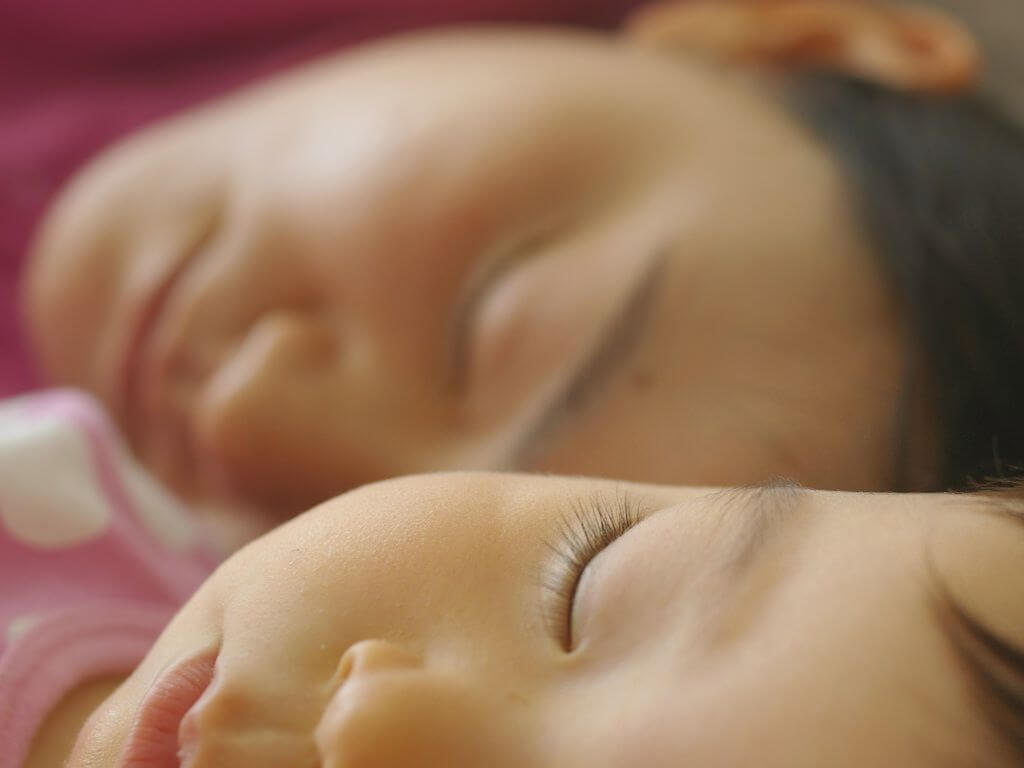 7 Reason Why You Should Co-Sleep With Babies

For a long time, the Western culture has encouraged parents to let their children sleep separately. Medical authorities argue that there are several risks if parents sleep in the same bed with their babies. These threats might come from adults who are smokers or abuse alcohol and drugs.

However, the fact that the Western countries have a relatively higher rate of infant death than other nations, where it is more common for parents to co-sleep with their babies, raises a controversial topic. On the other hand, there are many benefits of bed-sharing being pointed out by other researchers.

It sounds quite confused, isn’t it? The problem is people often mistaken the term of “bed-sharing” and “co-sleeping”. The former should be understood as a baby who sleep in the adult bed with an adult, normally his/her mother. The later comprises bed-sharing, but also includes other places such as newborns and parent sleep together in the same rooms, sofas or armchairs.

Having correctly interpreted these terms, experts reveal that “bed-sharing” is likely to cause risks but “co-sleeping” is not. To support that argument, in this post, I will tell you seven indisputable reasons why you should practice co-sleeping with your children.

This is obviously a huge benefit as breastfeeding is proven to have several health advantages for both newborns and mothers. It is even supported by the Academy of Breastfeeding Medicine. Being close to their babies, the momies can easily feed them at night whenever they feel hungry, so that obviously enables breastfeeding in a more regular basis.

This is considered as the primary advantages of co-sleeping which is confirmed by many researchers. SIDS is explaned as the unexpected death of babies, who are less than one year old, mostly while they are asleep. In many countries where infants independently sleep in the nursery rooms, the case crib-deaths occur more often.

Scientifically speaking, the proximity of the mothers stabalizes the children’s breath, body temperature, arousal, and even their heart rate. Therefore, it significantly contribute to reduce the SIDS rate.

3. Co-sleeping enhances the quality of the sleep

I am sure, most of the mothers have experienced the baby’s sleep regression issue. I know this is very annoying as neither the mommies nor the babies can have deep sleeps. One of the reasons for that problem is the sleeping environment. If the babies are offered with safe and secure surroundings, they are more likely to sleep sounder. Co-sleeping is believed to reduce that regression situation as the closeness of the mothers bring infants with warm and secure.

In addition, the newborns are used to with the environment of the internal temperature which is rather warm and cozy. While sleeping together with their mothers, they definitly feel more being protected, which is essential for a deep sleep.

It is common that during their sleeps, babies sometimes fight. This is definitely not good for the sleeps’ quality of both mommies and babies. If you are wondering what are the babies’ sleeping fights, you might want to closely take a look at a article that I find very informative – Why do baby fight sleep?. Co-sleeping is said to create an ideal environment that babies feel comfortable and consequently, reduce their sleeping fights.

This sounded unconvincing for me at first, but it is true. When the babies sleep in nursery rooms you must wake up many times during the night to go to that room and feed them. That definitely interrupts your sleep and reduce the quality.

The deficit of sleep may lead to many related problems such as uncontrollable weight gain situation, stress, and depression. Additionally, sleep with their own babies will emotionally benefit the mothers since they feel happier.

Unlike the common beliefs saying that co-sleeping makes the children less independent, infants who are let alone in the nursery rooms often feel insecure and uncertainty. In the long-term, that might cause stress and chronic fears.

On the other hand, when the children can deeply sleep in warm and safe places with their parents, they tend to be more emotionally stable and intelligent. Futhermore, they are more independent and confident than babies who have to sleep in the nursery rooms.

One annoying problem that many mothers have undergone is their babies often wake up too early. That interrupts not only the sleeps of the parents but also the infants’ daytime and nighttime pattern. There also situations where children sleep more during the day and stay awake at night.

By sleeping next to your children, parents can somehow control their sleeping habits. As a result, it is easier to regulate their daytime and nighttime patterns.

I have myself a co-sleeper which is very convenient and helpful. If you are considering to have one, you might want to look at this blog to learn how to choose the best co-sleeper. This will for sure benifits you and your lovely newborn.

Please leave a comment to tell me what do you think about this topic!

Emma is the founder of ShrewdMommy, where she and associates blog about pregnancy advice, parenting insights, tips for mommy. Those experiences will somehow help you in your search for questions about pregnancy and baby tips. You can find her on Twitter and Facebook!