Respecting Authority Does Not Come Naturally 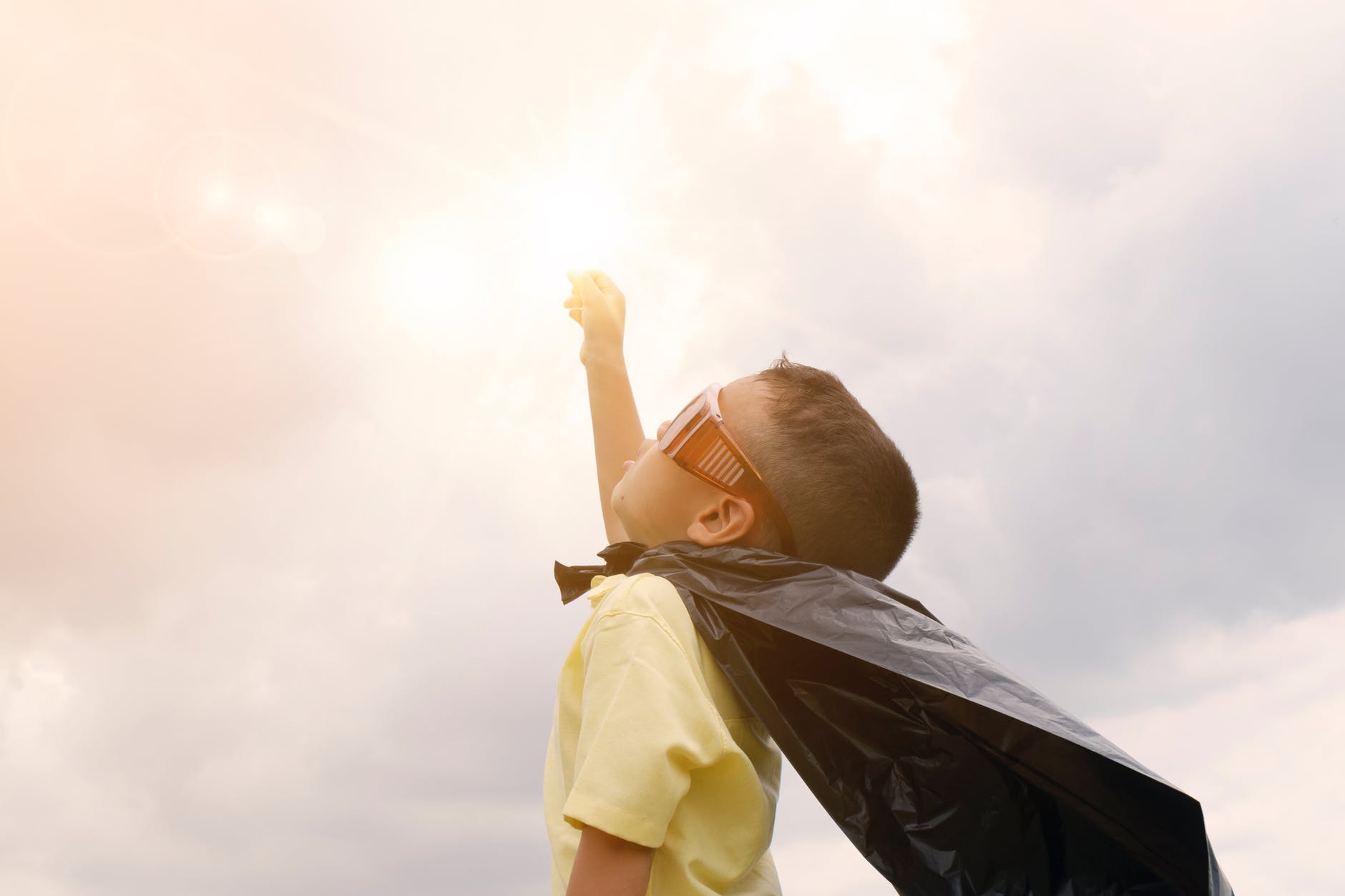 Living in a civilized society requires that people agree with and adhere to certain rules and customs. Obeying the law is one such custom that most people rarely have an issue with, but knowing these rules and customs doesn’t come naturally; these concepts have to be taught, and it is very important that children be raised to have a healthy respect for not only rules and the customs of a civilized society but also respect for law and authority. 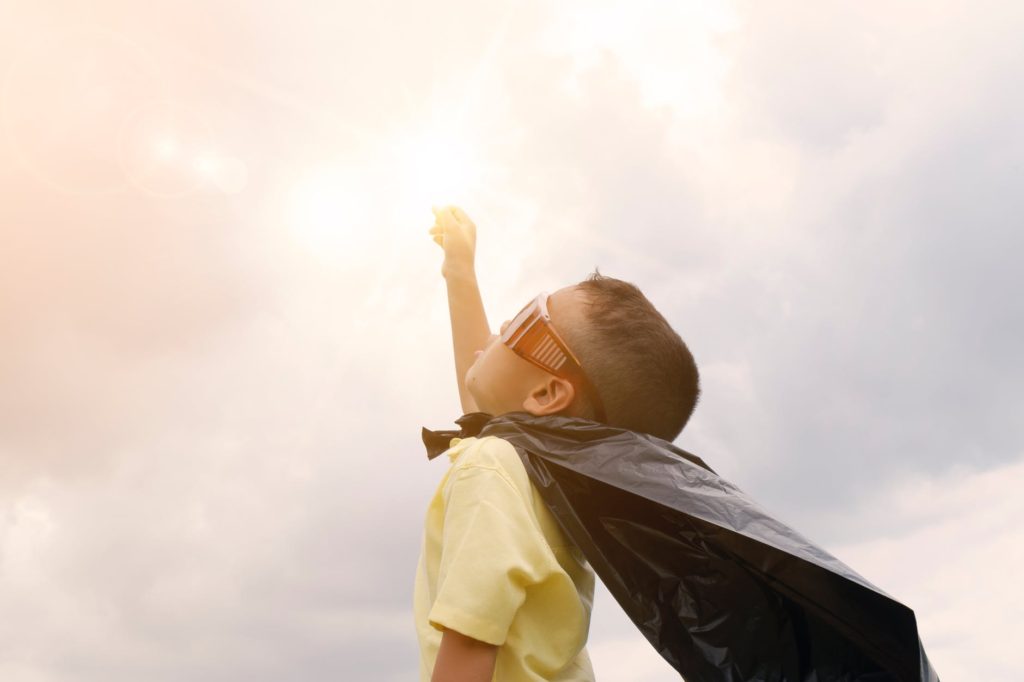 Child development models, such as ones proposed by Piaget and Erikson, often argue that as children grow and develop, they are often shaped by their environment. There are innate or natural qualities inherent in all of us, and everyone achieves certain standard milestones as we grow. Still, learning tends to take over as we grow from infancy into childhood and up through adulthood. For most of us, learning begins with our parents and other adults who are influential in our lives. These people are our authority figures as we’re growing up, and it’s important that we learn to respect them and generalize this respect to other authority figures.

General respect for authority goes back to what was said at the beginning about respecting rules and customs within a civilized framework. Without general agreements as to what should be accepted or not accepted, we risk falling into a system wrought with disobedience and defiance. Children often have a hard time accepting why they should obey certain rules. This is expected as children develop, but it’s important parents and teachers take rule questioning and rule testing seriously; otherwise, children might become defiant.

Raising children to respect law and authority figures is necessary because it gives children the ability to function in society as a healthy teenager and adult. As we get older and out from under the safety umbrella of our parents, we are expected to function as law-abiding citizens–to obey rules, norms, and customs. Teenagers and adults who have not been raised with these expectations can expect to experience difficulty when they step outside of legal lines and would be a regular customer of law firms like Prime Lawyers. Being disrespectful to the police, not following workplace policies, having a bad attitude around friends and family, or ignoring rituals and customs that most people accept can all negatively affect how a person acclimates to society.

Worst-case scenarios include going to jail, being ostracized from family and friends, losing one’s job, and worse. Children who never learn to follow rules, obey laws, and respect authority figures will often grow into obstinant and unruly adults. These people risk leading low-quality lives that will more than likely take away from societal resources that could have been put to better use.

This is why it is so important to teach children from an early age to have respect for their peers, their elders, and most importantly, recognized authority figures in their lives. This doesn’t mean we can’t also teach healthy skepticism as well, but there are right and wrong ways to question authority. For instance, children and young adults need to understand that discussing assignments and grades with a teacher is not the same as talking to a police officer at a traffic stop. In situations where laws and the police are involved, children and young adults must know how to handle these situations cordially, respectfully, and obediently. They must be taught not to be aggressive, obstinant, rude, or incorrigible, as these behaviors could get them arrested or even worse.

The bottom line is that parents, teachers, and other adults have a responsibility to help children acclimate into the adult world where they will be expected to follow laws and rules just like the rest of us. No one wants to hear about a young adult getting hurt because of ignorance of the law. We want to raise our young people to be respectful, responsible adults who are part of a proud civilization.