5 Mompreneurs We are Loving Right Now! 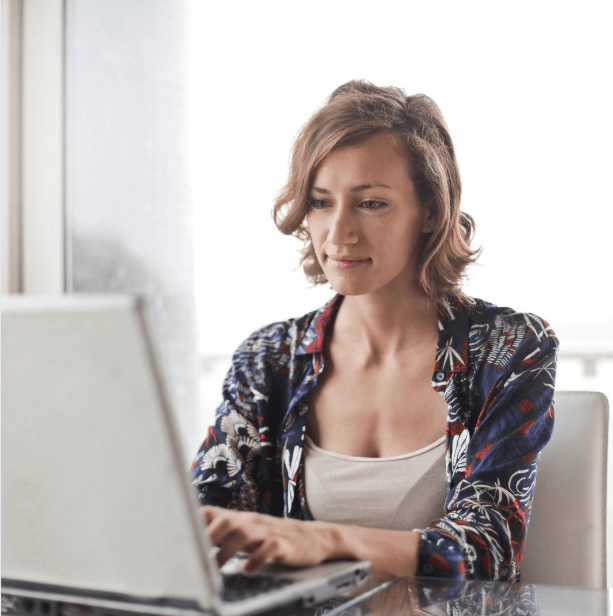 Mummy entrepreneurs or “mompreneur’s” are popping up everywhere, proving that girls truly do run the world.

While growing, nurturing, and raising children they have found time in their busy schedules to create and run a successful business!

Pretty amazing if you ask me!

It’s overwhelming looking at the amazing things mums are doing so choosing only five was a hard task!

But we couldn’t go past these amazing 5 mum entrepreneurs whose businesses are helping other mummies out there. 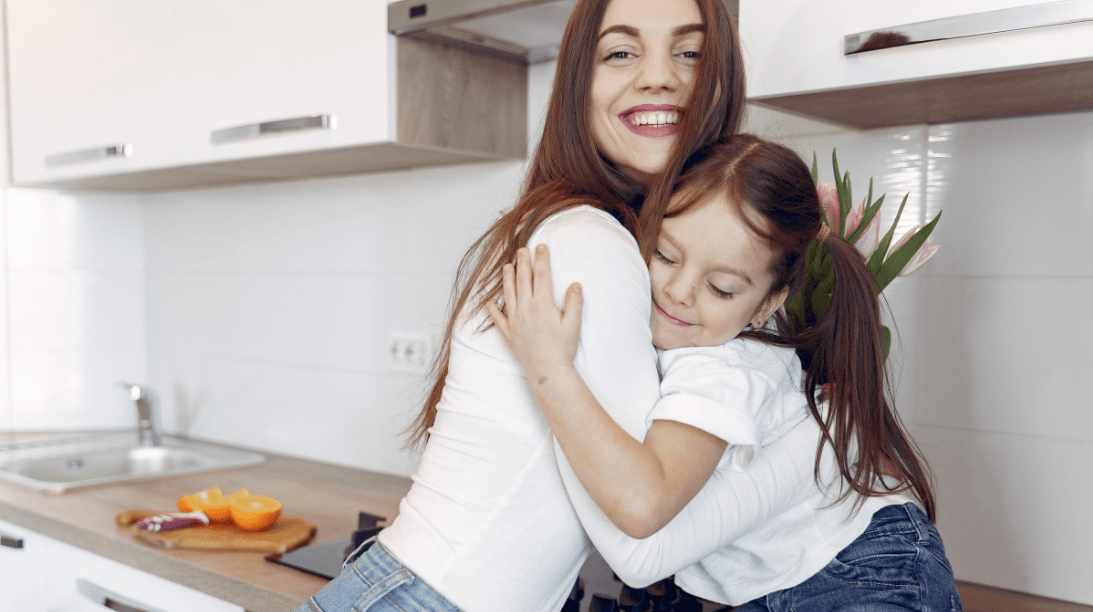 This woman is the definition of a mom on a mission and is the epitome of a mompreneur!

She is the founder of FIT4MOM, Americas largest fitness program for moms.  Also a noted speaker, author and podcaster.

Lisa’s passion is to help mothers out of overwhelm and into a life of happiness and health.

Our Number 1 became a mompreneur in 2001 after her first baby.

Wanting a way to blend her love for motherhood and her passion for fitness she noted a lack in the market.

Instead of accepting that, she created a workout to include her baby.

Noting how easy it was, she realised mothers all around the country could benefit from working out with their bubs.

Her business started as stroller strides.  This grew over the years to add Fit4Baby (prenatal classes) and Body Back (classes for any stage of motherhood).

Eventually Lisa combined these to create the brand FIT4MOM.

FIT4MOM now has over 1,500 locations where women run classes for other mothers.

It creates exercise, companionship, and support to thousands of moms around the country.

How She Grew Her Business

By creating a franchise, Lisa has been able to help other mothers start a business.

The brand has been featured on TV shows including CNN, The Montel Williams show, NBC’s today and Access Hollywood.

Lisa completed her master’s degree in psychology at San Diego State University with an emphasis in exercises adherence and weight control.  She definitely knows what she is talking about!

A nationally recognised speaker and author she is considered to be an expert in the field of fitness, specifically pre/post-natal fitness.

Her books,  L.E.A.N. Mommy and The Empowered Mama. are amazing reads.

The exclusive writer for the Entrepreneurs online mompreneur column, Lisa has received multiple awards including Business owner of the year.

Another incredible achievement was that she was voted one of Americas Favourite Moms in a nationwide contest by NBC making her one amazing mompreneur!

Jill Salzman is creating online platforms for other mompreneur’s.  There is no way we couldn’t include her in this list!

She is currently working on her third entrepreneurial venture – The Founding Moms.

Specifically for mom entrepreneurs, it is the only global collective of offline masterminds and online resources

Here Jill has created a space for mothers with ideas to meet mompreneurs.

They swap stories, share experiences and interact with real business experts.  The Founding Moms helps to grow their business and improve networking.

The company started in the USA but is now in multiple countries, showing just what an amazing concept this is!

After graduating from Brown University then Law school she started Paperwork Media.

Her first entrepreneurial venture, this was a music management firm.

Jill went on to create The Bumble Brand LLC which sold Bumble bells – audible ankle wear. She sold that business in 2011 and launched The Founding Moms.

This mompreneur runs The Founding Mums, is a sought-after speaker and has been featured in publications such as The New York Times, People Magazine, The Chicago Tribune, Business Matters and WGN TV.

Forbes magazine called The Founding Moms one of the Top 10 Websites for Women Entrepreneurs in 2013.

She is a published author of Found it: A field guide for mom entrepreneur’s and The Best Business Book In The World* (*according to my mom).

Her podcast Breaking Down your Business is the #1 business show.

She definitely deserves the Number 2 spot on our list of mompreneur’s.

Audrey McLoghlin is the founder of Frank & Eileen a fashion brand specialising in women’s button up shirts.

What is outstanding is that they are worn by some of the most famous women of our time, think Oprah, Ellen, and Megan Markle!

But wait there is more!  She is also the CEO of a new venture Grayson.

Grayson is a fashion brand where the shirts are made from stunning material for a lower price point.  This allows any Mumma to wear something super special too!

An engineer by trade, Audrey now dubs herself a serial entrepreneur.  She owns 100% of her companies and adds her amazing values to them.

Both her businesses are run sustainably.  And they work hard to support women (they have a 2-storey play house on site for her employees children!!).

Frank & Eileen was born out of Audrey’s love of Italian fabrics.

Historically reserved for men, she turned them into amazing button up shirts for women.  This was a real game changer at the time.

10 years later, after having a baby, Audrey wanted to launch a brand inspired by the other mothers around her.

Realising her shirts were beyond many womens budgets she started Grayson.

A beautiful touch to the brand is that it is also the name of her daughter.  We think this is a very special brand in the mompreneur category.

Audrey’s passion for providing quality garments in a sustainable and supportive way is the reason she made this list!

When Elle became a mum, she struggled to find good quality, workable baby carriers that didn’t leave her with a headache or back pain.

Instead of accepting what was on the market, Elle decided to make her own and Solly Baby was conceived.

Elle was pregnant with her second child when she sewed her first wrap.

The use of stretchy material was the big difference to other wraps.

Her friends were delighted with how lightweight and comfortable it was and asked her to make them one.

This fuelled the start of her journey as a mompreneur.

What we love about Elle is that she did it all herself in the beginning.

She worked while her baby slept with fabric strewn all around the house.

After countless tweaks of the design she found one that was perfect and started selling them at pop-up markets and on Etsy.

She says the first year was hard, but once social media took off so did Solly baby!

Solly Baby is now a global brand and was named the “Best wrap” by New York Times Wirecutter magazine.  It was also named  the top gift pick for moms by Vogue.

The wraps have been worn by some of Hollywood’s most loved Moms as well as everyday moms and dads.

Elle says she never dreamed of being a mompreneur.

She barely graduated High School but her passion, drive and dedication shows that there is no limits to what a mom with an idea can do!

Having always loved jewellery and working in J. Crew’s merchandising department, Lisa noticed that babies loved to grab necklaces and put them in their mouth.

In 2009, after her son was born, this was cemented with his actions.

Not feeling good about metal in his mouth as it could expose him to dangerous chemicals, she decided to create a range of teething jewellery.

Her brief was for it to be soft, colourful, safe, and non-toxic.

Many designs later, chewbeads was born and so was another mompreneur!

Chewbeads is an amazing brand which has expanded into rattles, teething rings and bath toys.

They are super cute, soft on baby’s gums, easy to clean and contain no toxins whatsoever!

Every bead is made with 100% silicone which contains no BPA, PVC, Phthalates, cadmium or lead.

This makes them super safe for a baby to chew on.

Lisa has also made each product stylish so you don’t feel like you are wearing a baby product on your body!

We hope we have inspired you with these amazing Mumpreneurs and the difference they have made to the world we live in.

If you would like to read more about this topic, have a look at our article Working Moms vs Stay at Home Moms: The Great Divide.

First-time Homeowners Should Look To Buy A Condominium