Imaginary Friends: Should Parents Worry About? 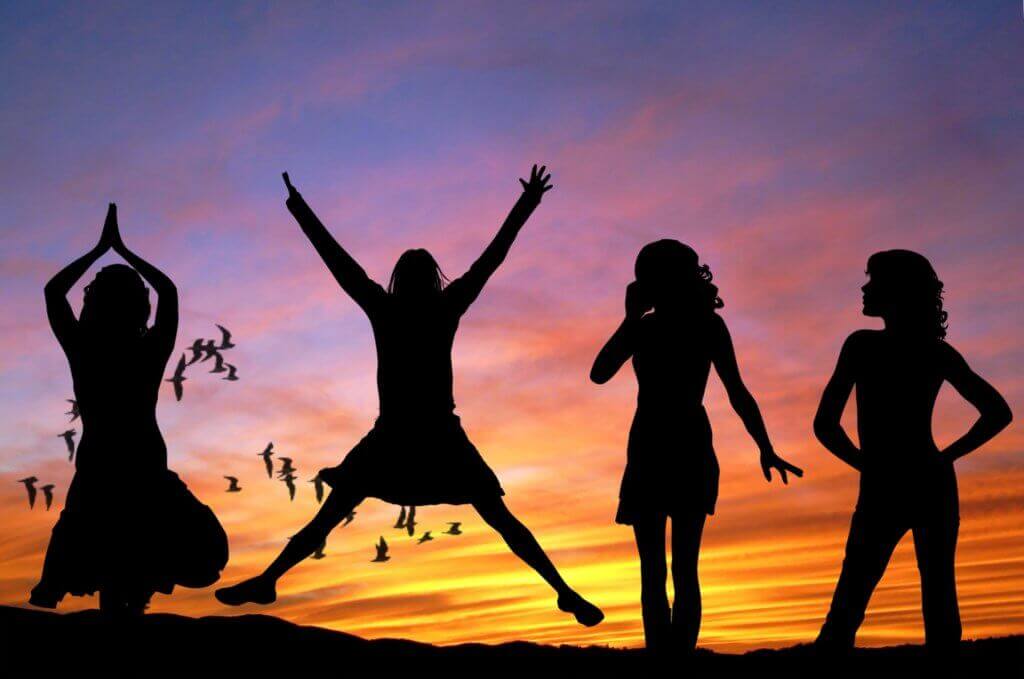 My five-year-old daughter came home from school the other day. He was excited to tell me about her new friend, a little boy named Liam.

She giggled as she described all of the things they had in common; they are both fraternal twins (and the older twin which is very important to her for some reason unknown to me); they both love superheroes and Star Wars.

There’s one important difference between my daughter and her new fast friend. The Liam you see is invisible, as is his twin sister Leia.

I don’t know why, but I thought that this imaginary friend thing would have already come and gone by now.

Not to introduce itself when my popular daughter was surrounded by classmates and friends on a daily basis.

If I’d had to bet, I also would have thought that my son would have been the one to announce an invisible playmate. But, not my daughter (she gets annoyed if you say Liam’s imaginary). But what do I know?

I never had an imaginary friend when I was growing up.

I talked to some of my family about imaginary friends and discovered my husband had two such friends, Frankie and Poo.

And my mother also had an imaginary friend named Bobo.

This recent development led me to wonder if my daughter is suffering socially or coping through a difficult time?

Is an imaginary friend a sign of emotional problems?

Since a lot of children play with dolls, stuffies, and action figures as if they were alive.

Is an imaginary friend that far of a leap?

It turns out, it’s not.  In fact, according to Marjorie Taylor and her expert colleagues at the University of Oregon, that by age seven around 37 percent of children take imaginative play to the next level by inventing an imaginary pal.

Research has shown that the invisible friends can be human, animal, or fantastic creatures (we’re talking unicorns, dinosaurs, and dragons here).

Whereas, girls open up their play to little imaginary boys and girls.

Taylor and her associates found that much like friends in real life, imaginary ones could also create conflicts by not listening, not sharing, etc. 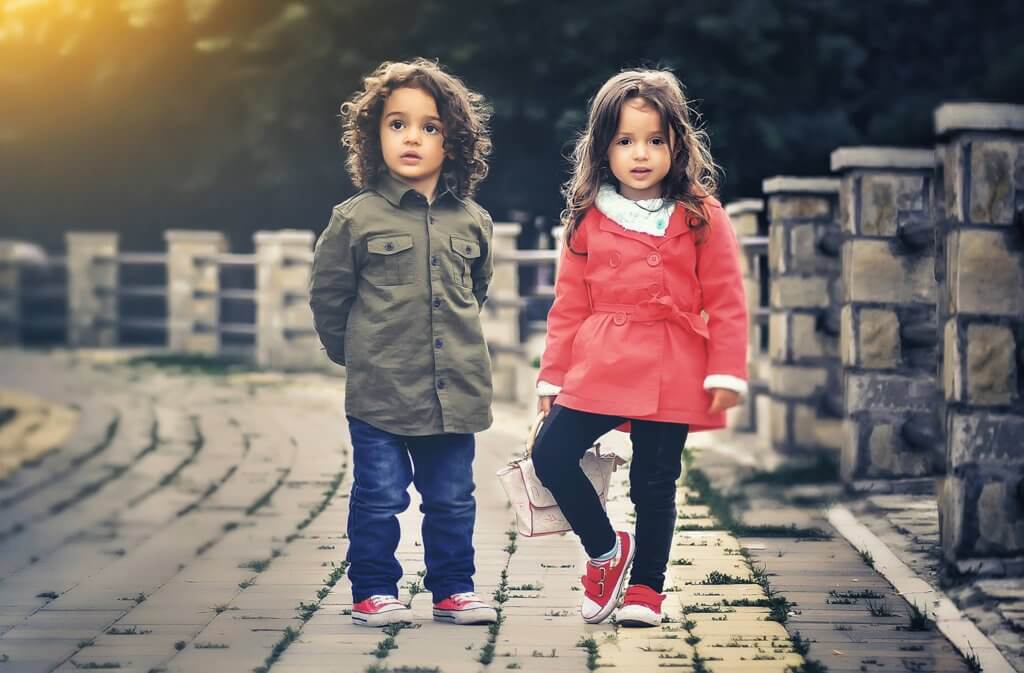 Most children are well aware that their friend is not real.  My daughter often describes Liam’s invisible family, invisible car, and invisible house.

Even though she doesn’t like the label of imaginary, she will openly agree that she is the only one who can see him (along with her BFF at school and twin brother when she “gives them permission”).

Some suggest that an invisible partner in crime is representative of something coined as “imagination” – a line somewhere in between belief and imagination.

I am happy to report that my research has helped alleviate any worries about this imaginary friend.

In addition, that his arrival is probably not related to my daughter being lonely.

Researchers have found that kids with invisible companions are usually more outgoing.

Also, perform better at activities that involve imagining how other people feel compared to those without such friends.

So perhaps an imaginary friend is a solid building block towards a child developing their EQ (emotional quotient).

It is because they have the time to build on these skills.

It has also been determined that an invisible pal can be a source of comfort. Likewise, help get a child through tough or traumatic experiences – also a huge win!

How do you fit in as a parent?  Give yourself permission to play along from time to time.

Ask your child questions about their friend, and likely you’ll learn a little bit more about your kid at the same time.

Don’t be afraid to set an extra seat at the table for the imaginary playmate; it’s actually pretty fun.

We recently hosted a sleepover with Liam.

Remember to hold your child responsible for things they’ve done when they try to blame the invisible friend.

I recently made Molly and Liam both clean up a mess they made trying on costumes, and they “both” happily tidied up.

The Bottom Line For Us As Parents

We’re thrilled our daughter is using her imagination, after all, imagination is a magical escape that can ignite passion, increase creativity and innovation.

These are all skills I hope she can bring into her adult life, even if she doesn’t keep in touch with Liam long-term.

Check out our parenting tips on the following links:

How to Co-Parent After a Breakup

Staycation Ideas To Holiday At Home