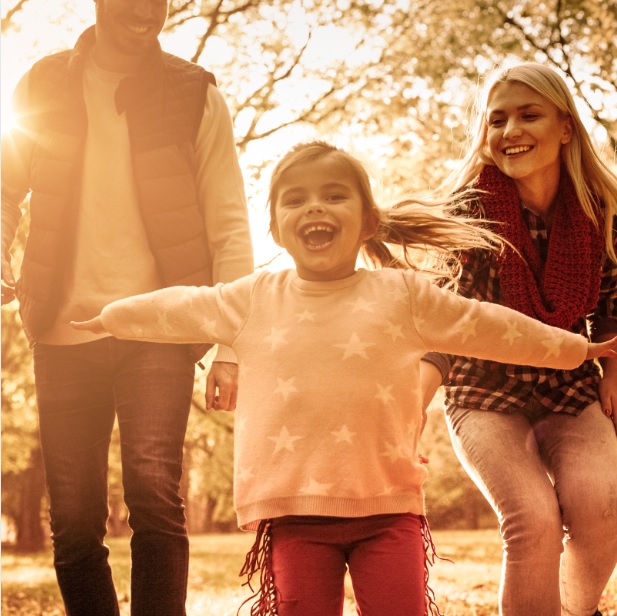 Co-Parenting Is On The Rise

Divorce may physically separate couples but many couples are choosing co-parenting to raise their children.

This is because when the relationship has created kids it is never truly over and good co-parenting acknowledges this.

Co-parenting, joint parenting or shared parenting occurs when parents decide to share the responsibilities of raising their children.

Parenting by itself is a complex task and with co-parenting the journey can get tougher. The two individuals need to deliberately set aside their differences and work towards building a positive environment for their child.

Now add in “celebrity” to this mix and it gets a whole lot more complicated.

Good Co-Parenting Can Be Difficult

Celebrities are always under the spotlight and are scrutinized and critiqued at every turn.

Co-parenting can be difficult for them, especially when every hurtful word, action, resentment and anger is often reported as news.

And yet, there are many celebrities who seem to have broken the odds and come together strongly for their children.

These celebrity parents practice good co-parenting skills to avoid disrupting their child’s sense of family.  By doing this they provide them with a stable and loving environment. 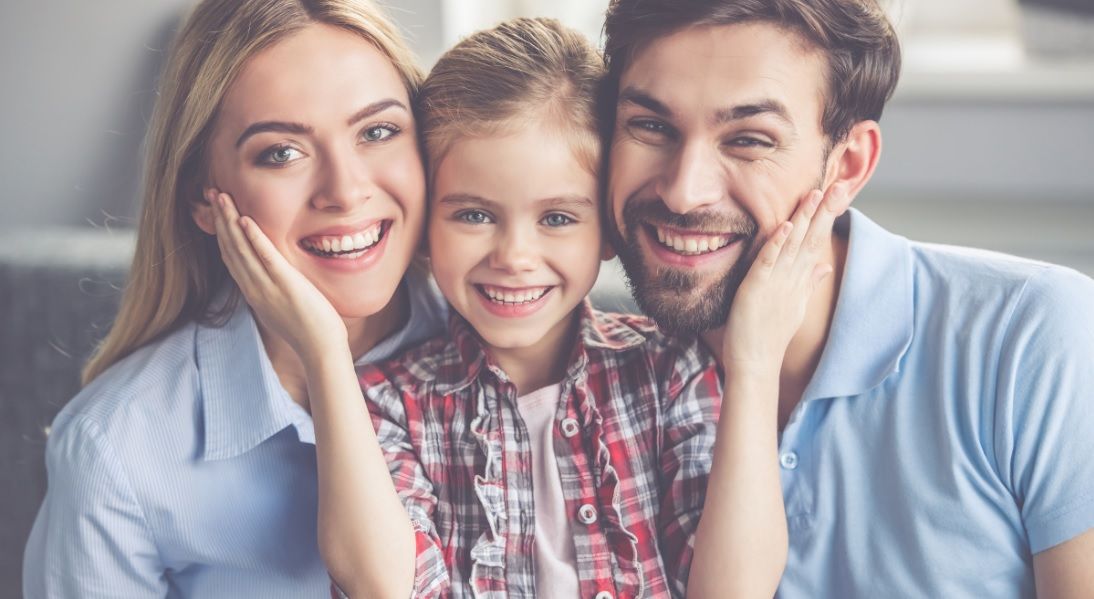 Co-Parenting Isn’t Easy But These Celebrities Do It Well

Let’s take a look at few of these game-changers:

Parents to Violet, Seraphina and Samuel, Affleck and Garner have put aside their differences and prioritize their children at every step.

Affleck believes that it is important to stay on the same page when co-parenting.  He believes that only the two of them can truly know what is best for their children.

While their love has taken a setback, Garner and Affleck choose to remain as friends.  They respect and care for each other and ensure that their children continue to experience life as a family together.

One, have open lines of communication. They believe that as co-parents, they should be able to freely discuss their children, Mason, Penelope and Reign.  The pair decide together what is best for them.

Secondly, the couple makes sure that their differences and issues do not affect their children in any way. The ex-couple works hard on their co-parenting relationship, treating each other with respect.

Paltrow first used the term “consciously uncoupling” in 2014, when she announced her separation.  She had been married to her husband, Chris Martin for 10 years.

Since then they have been flawlessly co-parenting united by their common goal – their children Apple and Moses.

Paltrow stated their need to ensure continued stability for their children enabled them to work hard to continue as a family.   They work on good co-parenting this despite the change in their status quo.

And now the efforts seem to have paid off.  Both Martin and Paltrow maintain their family, albeit a different one, communicating and attending Sunday brunches together.

Couple first and friends later! That’s how the job description changes when you share children and want the best for them.

Just take a look at Jennifer Lopez and Marc Anthony. The couple, parents to twins Emme and Max set major co-parenting goals to remaining as friends.  Since separating they are friends with h each other and their respective new partners.

A good co-parenting tip they follow is to constantly remind their children of their love.  Especially  when one of them is away performing.

Although separated since 2006, Phillippe and Witherspoon have been successfully co-parenting their kids Ava and Deacon.

The couple continue to put the kids first instead of their differences. A good co-parenting tip from them is to have a routine and alternatively spend holidays with the kids.

Barely three years into their marriage, Bloom and Kerr split after having their son Flynn.

The couple decided to make co-parenting a success by investing in their relationship.

Wanting to provide the best for Flynn they relocated to live 5 minutes away from each other and have split custody.

While she shares a good relationship with ex-husband Matt Comrie there is one co-parenting tip which Duff swears by.  That is to ensure you never talk ill of your partner in front of your child.

A sentiment supported by Kate Hudson who also successfully co-parents her children.

Sometimes the realisation that you are a parent motivates you to settle your differences with your ex and work together for your child.

It was this realisation that prompted Wentz and Simpson to tackle co-parenting for their child Bronx Mowgli.

Although separated, Watts and Schreiber are committed to putting forward a united front for their children Kai and Sasha.   To this end they practice being kind and good to each other always. The couple shows that labels don’t always define a relationship by recently sharing a TikTok dance with their kids.

A celebrity ex-couple who have been self-isolating together is none other than Bruce Willis and Demi Moore.

Parents to Rumer, Tallulah and Scout, Demi shared an instagram picture of her entire family all in matching green striped pyjamas.

The couple is said to have worked hard at good co-parenting wanting to maintain a normal life for their children in their growing years.

Bruce and Demi say a key to co-parenting is spending family events together instead of separating them.

Ultimately, at the end of the day, children deserve to have a relationship with both their parents.

Singer Jewel was encouraged by this thought and she focused on the positive aspects of her ex Ty Murray.   Her son Kase Townes shares quality time with both parents.

The singer admitted that for co-parenting to be successful, it was important that the partners respected each other. 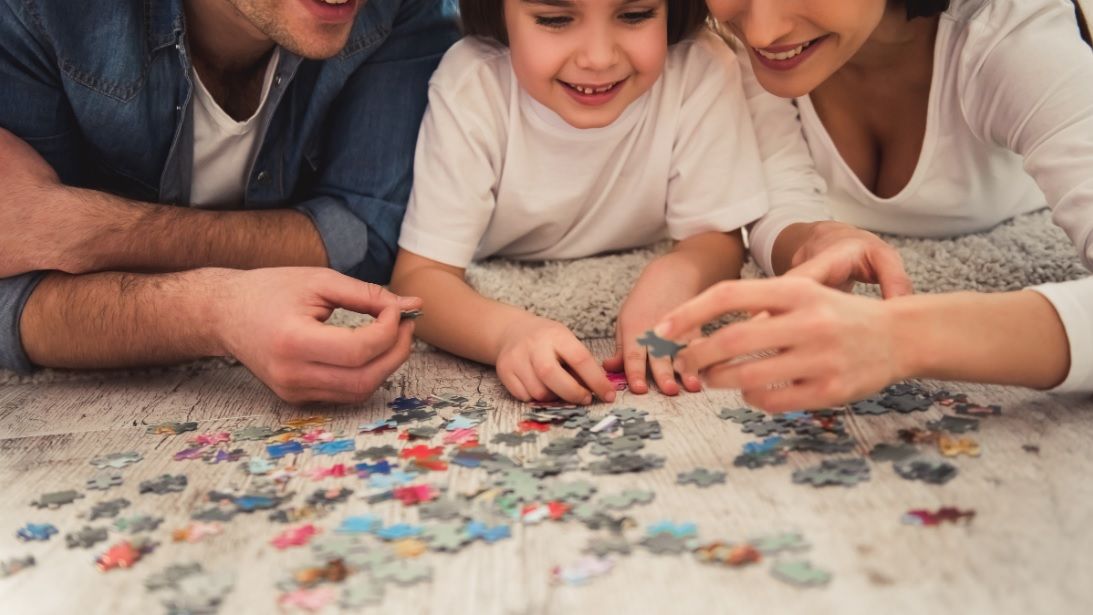 Be it shared or separate holidays, living close or far away, these celebrities prove that the key to successful co-parenting is to prioritize the children.

It will mean putting aside personal opinions and differences for the good of the family.

By continuing to respect and care for each other, these celebrity ex-couples are setting good relationship standards for their children.

And that is what good co-parenting is all about.

If you enjoyed this article click here to read more from our site.

Co-parenting Advice For Any Situation