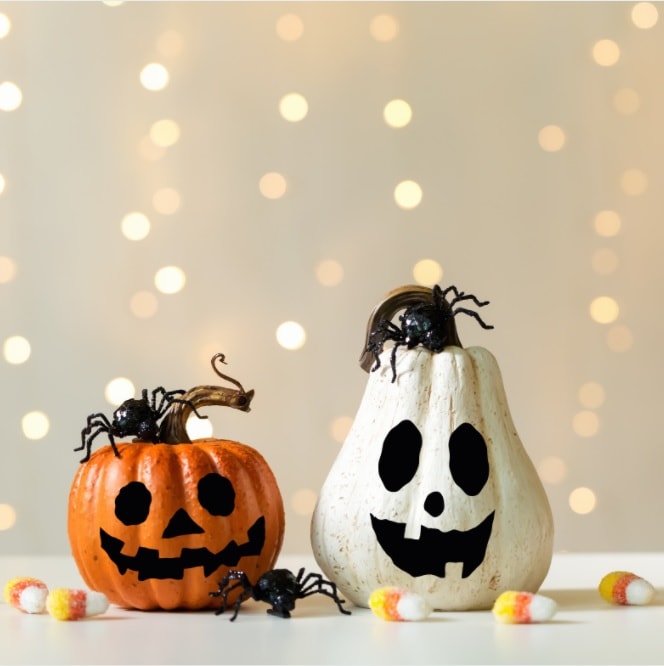 5 Things To Teach Your Kids About Halloween

We think it’s important to teach kids about Halloween festivities and like all good traditions, where it all started.

“Why do we go trick-or treating?” my 6-year old once asked. Like all kids he associated Halloween with all it’s fun – dressing up, going trick-or-treating and making jack-o-lanterns.

But this year he surprised me with his questions and wanting to know more about the where it began.

As Halloween month creeps closer I think its a perfect time for some Halloween lessons. Teach kids about Halloween, where the tradition came from and why we celebrate this special time of year.

Teach Kids About Halloween Traditions With These Fun Halloween Lessons

At Famous Parenting we believe that life is all about the journey.  Our role as parents is to try and raise our kids to be the best version of themselves.

With that end in mind the education journey should be fun while teaching valuable lessons.

To make this learning experience an interesting one for your kids try to present these 5 facts in the form of short Halloween lessons.

The Origin Of Halloween

Every story has a beginning so let’s explore where Halloween lesson of where it all started!

The origins of Halloween trace back to an ancient Celtic tradition the festival of Samhain.

According to Celtic lore, October 31st marked the end of harvest season and the beginning of winter.  Winter was seen to be the darker half of the year with short days, cold winds and people dying.

The ancient Irish believed that on October 31st the boundaries between the two worlds (living and dead) were at its weakest.  This would allow the ghosts of the dead to visit our world.

This belief later spread to Britain and finally to America when Irish immigrants entered the country in the early 20th century.

How it all started is important to teach kids about Halloween and why we celebrate it. 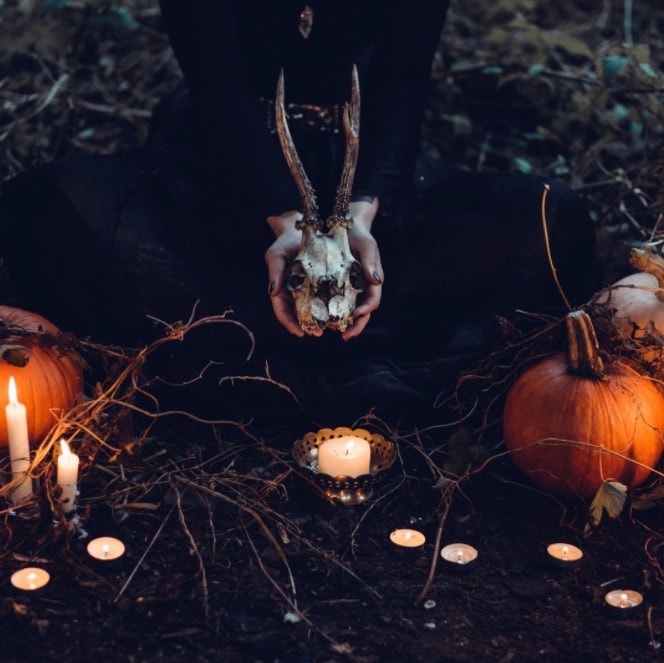 Ever wondered why we always see orange and black during Halloween?

It appears that the use of these colors symbolizes a deeper meaning.

Over the years we have seen the inclusion of other colors.

Use this Halloween lesson to teach kids about these fun traditions and what they mean.

The ancient Celts placed food and drinks on their doorstep on the last day of October as gifts for priests. This was to placate the spirits that roamed around their streets during Samhain.

The people wore masks and dressed up in ghost costumes to ‘blend in’ with the dead. They wanted to avoid being recognized as alive for fear of being taken into the spirit-world.

Bonfires were lit at the start of winter to ward off any evil spirits.  Built on hill tops to be seen from afar the villagers gathered to give thanks for their harvest.

Each house re-lit their hearth fires for winter from this bonfire to frighten away evil spirits and keep warm. 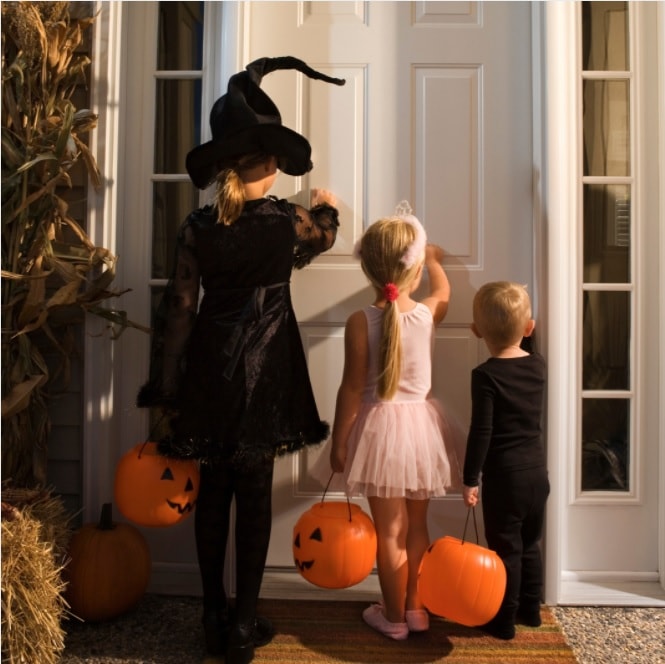 What Does Jack-O-Lanterns Teach Kids About Halloween

The use of jack-o-lanterns is another Celtic custom.  It is intended to welcome home the spirits of deceased ancestors while warding off any evil ones.

Vegetables were carved and a candle was lit and placed inside creating a lantern to light the way. 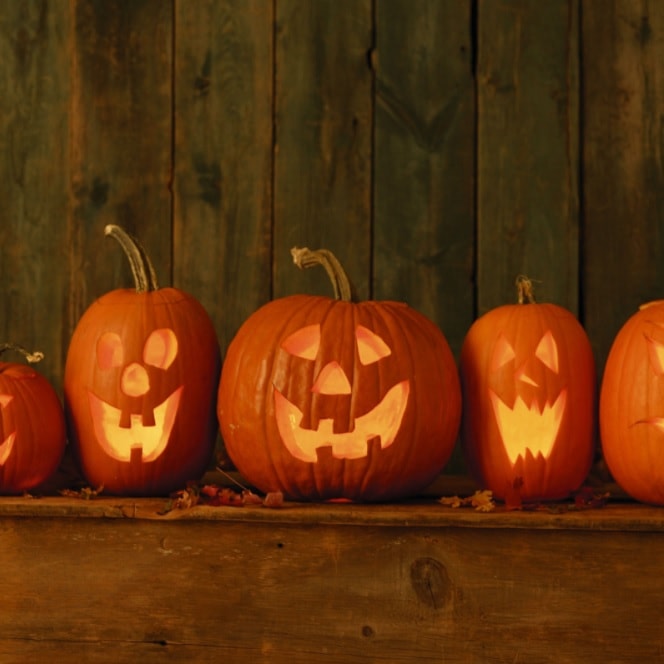 What The Mascots Teach Kids About Halloween

Our final lesson to teach kids about Halloween is to explore why black cats, spiders, owls and bats are considered the mascots of Halloween.

Halloween is always a fun time for every family. Make the month of October more meaningful by teaching kids about Halloween and it’s traditions.

We have made it easy for you by using these simple Halloween lessons.

10 Healthy Alternatives for Halloween Your Kids Will Love