The Ins and Outs Of Growth Spurts In Kids 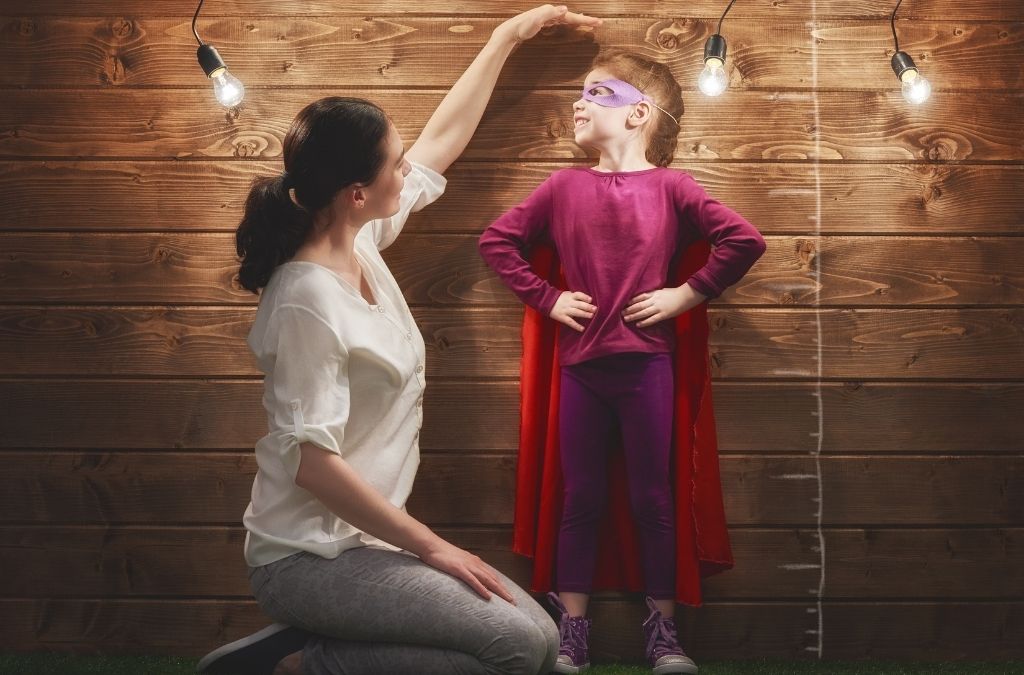 Let’s talk about growth spurt signs. When my children were infants it was easy to know when they were growing.

First of all, they were so small it seemed as if you could literally watch them grow.  Secondly, they would sleep more and cluster feed when they were in the middle of a spurt. In the first year of a baby’s life, they will grow an average of 10 inches and usually triple their birth weight.

By the time a child is two years old their growth slows to around two-and-a-half inches each year until puberty. Growth for kids isn’t just about marking off a new height on the kitchen wall.

It’s also about emotional growth and brain development. Here’s the thing, time and the developmental milestones aren’t evenly divided over the course of a year, and kids will experience growth spurts over some weeks and months while other times leveling off.

They say spring is the time for rebirth; it’s also the time for growth since children tend to grow a bit faster during the spring than any other time of year.  So if it feels like your child is acting wonky because they have spring fever, they might just be growing. 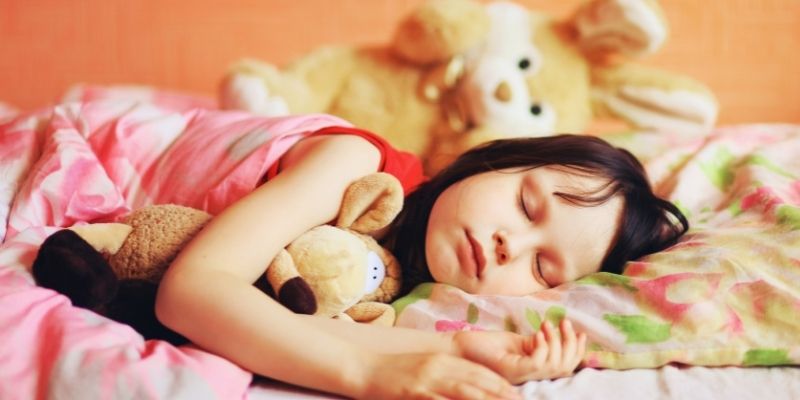 I often find myself frustrated with the spaced-out distracted state of my son, or the tired whining of my daughter for a couple of weeks.  Then suddenly I realize that none of their clothes fit anymore. Also, they’ve developed a new skill or talent they never had before.

I’ve come to feel like these time periods are hard on everyone in our family, and that if we were better able to read the warning signs that “change is coming” as parents we’d be a lot more patient, which would benefit all of us.

Here are some tips on recognizing and supporting your children through their next growth spurt:

1. Know That You’re Riding The Roller Coaster Of Equilibrium And Disequilibrium

Think of raising your children like riding a roller coaster. If it was always the same it would be a pretty boring ride, wouldn’t it?

When parents experience a time period when their sweet little child becomes a nightmare, this is a period of disequilibrium, or the part of the roller coaster ride when you whip down the hill screaming your lungs out.

These phases will alternate right from birth through the teen years and are punctuated with periods when your child’s behavior is erratic and more difficult to manage.

Take a deep breath, put on your personal patience cap, and know that this is completely normal.  On average these changes happen in six-month cycles until a child is around six, then begin to spread out to closer to an annual occurrence through puberty.

Many believe that bigger feet are one of the first signs of an approaching growth spurt. So if you’ve just had to replace your child’s shoes, brace yourself to also spend more on groceries in the next few weeks as your child continues to grow.

3. Your Child is Cranky, Sleepy, and Requires More Sleep at Naptime or Bedtime

The simple solution here is to allow them a little extra rest and relaxation. Consider getting them to bed a little earlier on weeknights because, even as adults, we know that an extra 15 to 20 minutes can make a big difference.

Consider taking a pause from early morning activities on weekends to give your child an extra half hour or hour to sleep in.

4. Your child is ravenously hungry

Make sure that you make adjustments to allow for second portions and extra servings during a growth period, but don’t make these serving sizes a standard “super-sized” fare, creating unhealthy habits during non-growth periods.

By offering up a second serving of dinner upon request, or healthy snacks (think fibre rich cereal, fruit, and veggies) you can be sure your child has the nutritional boost they need to help them grow up and grow strong.

Growing pains usually start for kids when they’re three and hit their peak when kids are between the ages of eight and 12. They have also been connected to increased physical activity. Your kid just joined the soccer team?  It may not be a growth spurt.

It might be just regular soreness like we adults get after we haven’t been to the gym in a while and started working new muscles. My daughter often complains of sore legs during a growth spurt.

While there is no real medical evidence connecting these pains to the actual growth of bones and muscles, generations of kids aren’t lying about this pain.

Usually allowing them a little extra rest, practicing some light stretching, applying a warm compress, or giving a leg massage when they have cramping helps.

For particularly bad cramps, you can offer them a children’s pain killer for the pain, but if it continues for a longer period of time it’s recommended you consult with a doctor to make sure it’s not a medical problem. 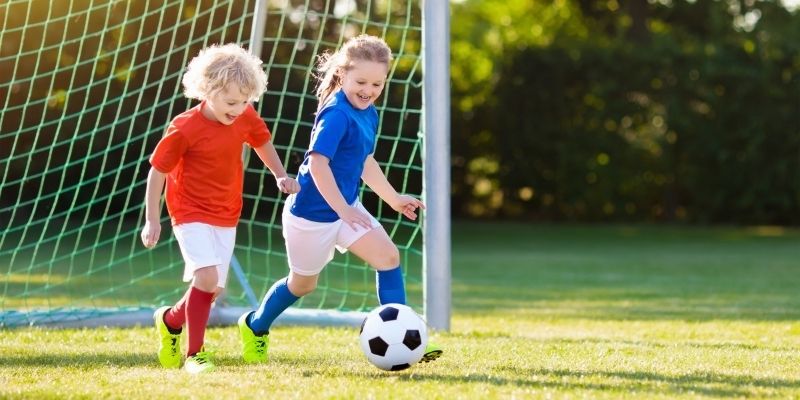 5. Growth Spurt Can Make Them Emotional

During the growth spurt, this could be a sign that they’re over-tired, or it could also be that their brain is working overtime developing something new. Just take a deep breath, remember who the adult is, and remember it will pass!

Hope you have learned growth spurt through these informative tips. To give you more valuable parenting ideas, read our posts; Family Bonding Through House Painting, Child Self-Expression: Important To Child Growth, and 5 Tips for Positive Communication With Children

Playful Parenting: The Ins and Outs Of How To Be One