No. I Don’t Want Another Child. 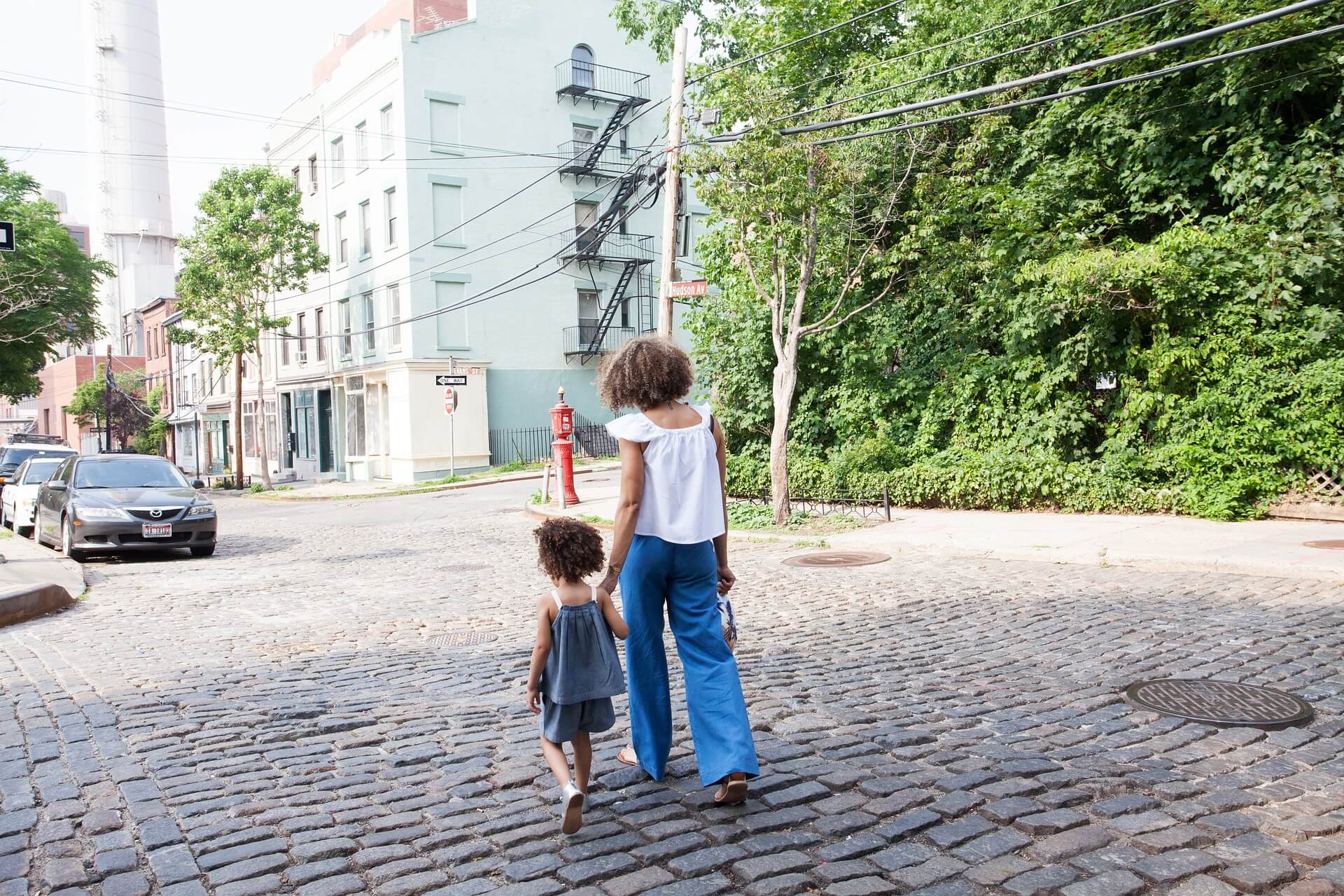 No. I Don’t Want Another Child.

I’ve always wanted a child. Even at a young age, I knew that I was destined to be a mother.

Played with baby dolls instead of Barbies and would dream about the day I finally had a tiny, little baby of my own.

Once I was in high school, I still longed for that life. I wanted a husband, a child of my own.

So, at the ripe young age of 19, just 3 months after I got married, I got pregnant.

It was a bit of a surprise. We weren’t really trying at that point, but nonetheless, it was exactly what I wanted; a baby. 41 weeks later, I woke up at 10 after midnight in active labor. 10 hours later, I gave birth to my one and only daughter.

It was difficult, traumatizing even, (I did not have an ideal pregnancy or labor) but it was still the best day of my life.

I snuggled her close. I inhaled her fresh baby scent. In an instant, she was my everything. I knew at that moment that I was fulfilled.

We brought her home and things were as to be expected for the first few weeks.

We had a steady trickle of visitors, all coming to sneak a peek at the brand new baby, bringing little gifts, and offering a helping hand.

I was in seventh heaven.

But, it wasn’t long before people started asking me that dreaded question. “When will you have another?!”

Three and a half years later, I still get badgered with this question.

No matter how many times I tell people, and often times the SAME person, that I don’t want anymore, they still ask! Some of them even get angry with me.

“Your daughter needs a sibling.”

“She’ll be a spoiled brat if she’s an only child. Only children are terrible children.”

“How selfish of you to not give her someone to play with.”

This gets old. Some people want big families. That’s what they’ve dreamt of, and that’s okay!

As long as they’re loved and cared for, I’m happy for you!

But believe it or not, some people are completely satisfied with just one child. I happen to be one of those people.

One of the main reasons that my husband and I choose not to have any more children is simply because we can’t afford it! Right now, we have a comfortable income.

My daughter has everything she needs and a lot of what she wants.

We can be a little extra extravagant with birthday parties, go on the occasional family trip and if she wants a little toy or a candy bar at the store, she can have it, because we can afford it right now.

Another child means added expenses when we don’t have added income.

Could we survive it? Of course. They would both have what they need, but it wouldn’t be the level of comfort that we’re accustomed to.

We like being able to give our daughter that little extra.

With that being said, even if we were in a better place financially, I did not have a good experience with pregnancy or delivery.

I found out 12 weeks into my pregnancy that I had an underlying heart condition that caused extreme tachycardia.

I could barely vacuum the floors without my heart rate skyrocketing up in the 200’s. I also had a condition called Hyperemesis.

This means that I literally vomited every day, several times a day until I gave birth.

Not to mention, when it finally came time to deliver, I hemorrhaged, had to have 3 blood transfusions, two blood patches on my spinal cord due to a botched epidural (that didn’t work), and nearly lost my own life and my daughters at one point.

Would it necessarily happen that way again? Maybe not. Do I want to risk it? No.

We’re happy with one kid! She’s great! She’s spunky and independent and intelligent as all get out.

We just don’t have that yearning for more children the way that some do. We are satisfied with one child, and people need to realize that that’s okay!

Read more. 6 Things That Become Difficult With A Baby Bump

5 Gifts That Every Parent Needs

Fed Is Best: A Choice For Mothers