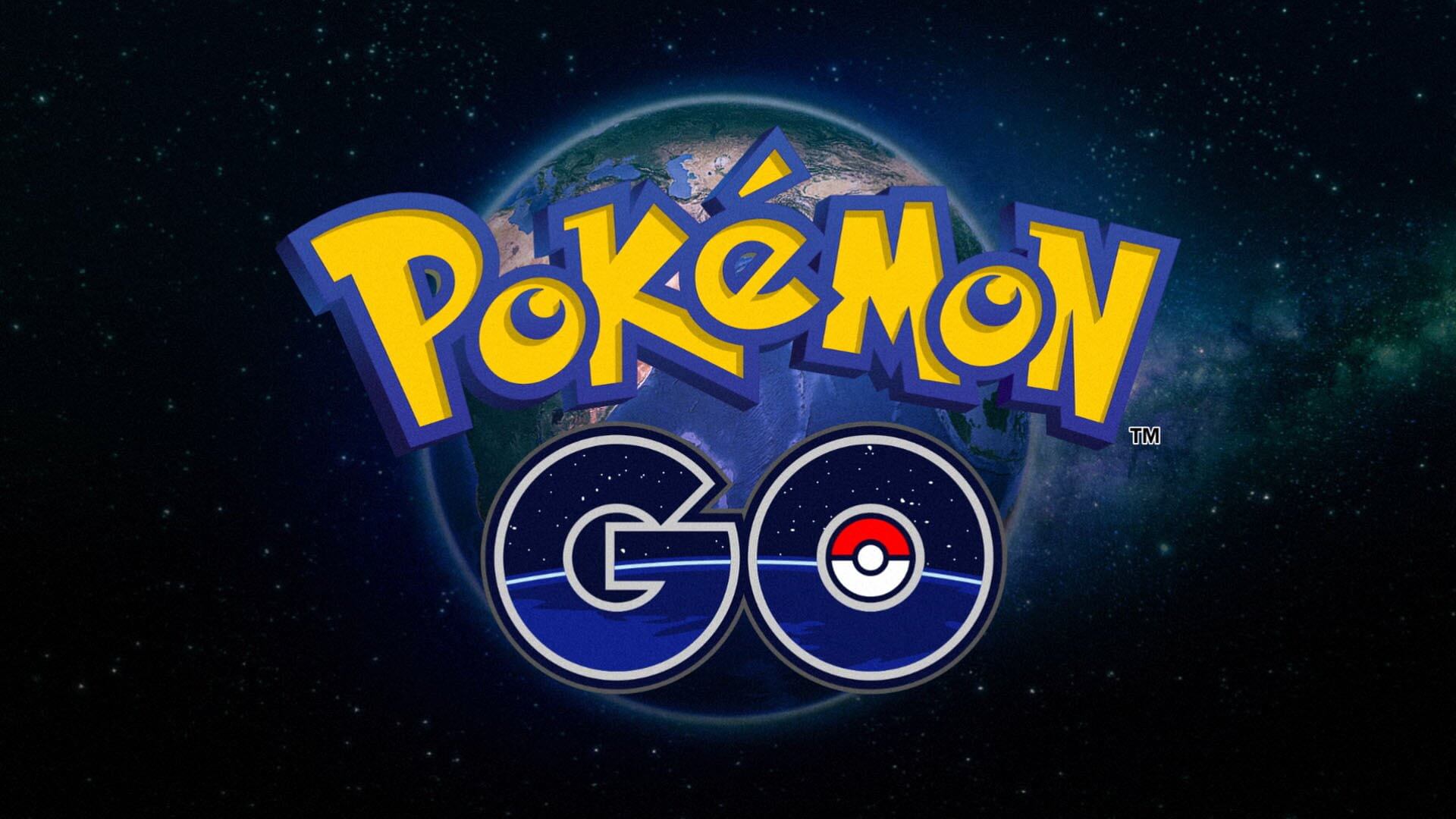 How would parents handle their kids have installed a Pokemon Go apk on their smartphone?

While reading about the incubation lab of Google, I had read about Niantic – the business unit set up to create an augmented reality platform.

While we were waiting for AR to change our construction methodologies or revolutionize our surgeries, it has turned the whole world into a gaming zone by introducing an amazingly entertaining but dreadfully dangerous game – POKEMON GO.

Though till yesterday, I felt that it is a hype that surrounds every new product, however mundane or miraculous.

But, the more I read, researched, and thought about it, the more scared I felt.

It has the power to change our interactions with ourselves and with our social circle. Moreover, can gate-crash into our brains erasing the difference between imagination and reality.

Also, can create a new personal version of reality, tampering with our existing ways of looking at it.

Are Parents ready for a saga that has started to unfold through Pokémon Go?

It is a free-to-play, GPS-based augmented reality mobile game developed by Niantic for IOS and Android devices.

Players move around glued to their phones while they catch Pokémons on the go. They search in real locations called Pokestops while playing on their phones.

Hold your smartphone in front of you, follow a real-time interactive map that shows you where your quarry is hiding.

Once you reach the locations, “capture” the critter after which you can train it, fight it or do whatever.

It has been released only in the USA, Australia, and New Zealand but millions of users across the world (including India) have side-loaded the game and have started playing it on the roads.

On the surface, I could think of a few areas where such a game could prove detrimental for the hooked players.

People are moving around without bothering about coming cars or entering into places like police stations.

They can get hurt or get into problems anytime. Mothers need to check if they see their children going out with their eyes lent to their smartphones.

Selfies are causing a lot of ignorant and meaningless accidents. Pokemon Go will intensify the issues of carelessness and impulsive, reckless behavior.

It is scarier for us because more people died taking selfies in India than in any other country till February 2016.

Players can use it to lure people to a specific place using this game and it may lead to thefts, rape, murders.

A robbery has already happened in Missouri. Police in Missouri said that the four teenage robbers used the game to lure victims by putting a beacon at a location to draw in players.

Parents have one more monster to fight now apart from other digital obstacles like cyber-bullying and net addiction.

Within a week of the release of pokemon go, people are using it more than apps like WhatsApp, Tinder, Snap-chat, or Fb messenger.

According to Similarweb, the average time spent on this app is 43minutes, 23 seconds a day which is much higher than what it is for the above-mentioned apps.

Imagine teenagers getting hooked by this awesome game or office goers being alluded to look for Pokémons in and around the office.

Earlier they were talking or texting while being behind the wheels, now they might be hunting for Pokémons.

We cannot imagine that kind of a scenario unless it happens and leaves us shocked.

While playing these Augmented Reality Games, children/older people might get so immersed in the digitally enhanced world that they will lose touch with what is happening in the real world.

Parents cannot fathom the extent of changes it can cause to the human brain till they receive some actual data on the impact of using Augmented Reality for fun.

There are certain positive impacts also that I can think of once Pokemon Go Apk has been installed to their smartphone:

But if you want to run and have fun outside with your family and friends through a game, try Supersuit designed by an amazingly talented Mr. Rajat Dhariwal, Founder of madrat games which will keep you entertained, sane as well as safe.

Let AR be used for serious causes, not for fun which could lead to sad and serious repercussions.

Check out more valuable articles on the links below.

How To Set Up TheWiSpy Parental Control App

Children and Technology: How To Manage Usage

Buying Kids a Mobile Phone, What You Need To Know