How To Determine Safe Pallets For Home DIY Use 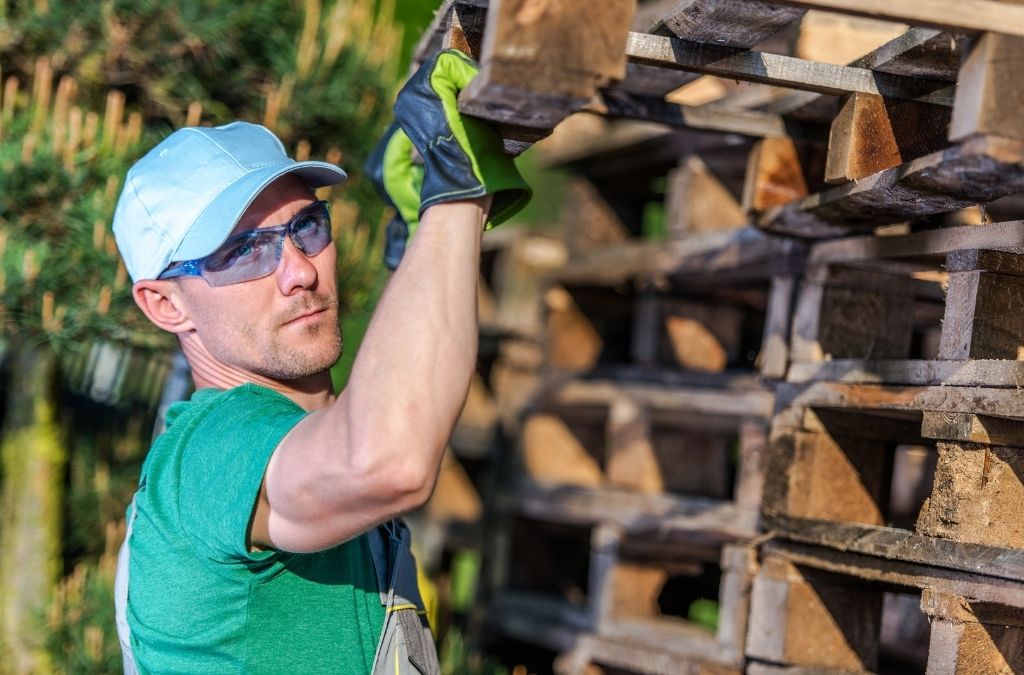 Are you fun of home DIYs using safe pallets?

Are you aware that some are toxics that may bring hazards to your family?

Well, we will discuss how could you determine whether you are using safe pallets or not.

Pallets play a crucial role in moving different types of goods, from clothes to food.

They have a lot of advantages that can improve efficiencies and economies in a manufacturer’s supply chain.

Whether it’s being cost or time-effective, pallets are one of the most important factors in the supply chain.

4 Tips To Make Sure You Are Using Safe Pallets

If you have them around the house for DIY projects, it’s important to know if you are reusing safe wood pallets, especially if there are children around.

Here are a few tips on using them responsibly.

1. Checking for Spills on the Wood Pallets 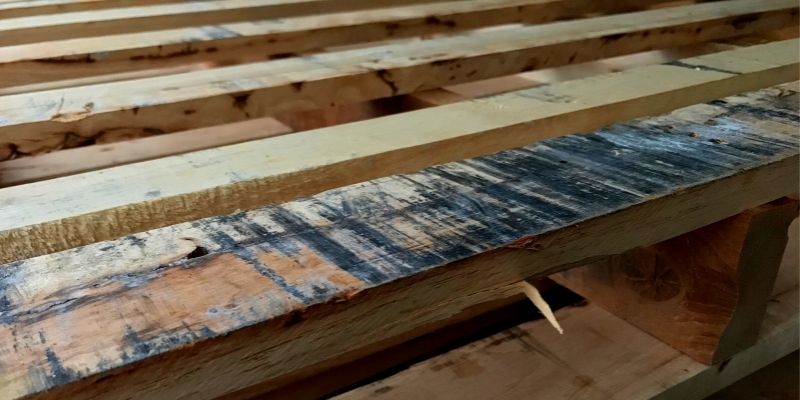 Check the boards and see if there are any stains, like oil or food.

Pallets are used to transport various products, so you never know what they have contained.

The safest option is to avoid touching a stained pallet and relying on a clean one. Be sure to keep them out of reach of your children as well.

2. Look at the Stamps of the Wood Pallets

Stamps will give you an idea of where the pallet has come from.

If there is no stamp on the pallet then it means it’s been used for domestic transport.

Most of them aren’t treated with chemicals, making them safe to use.

However, it’s still better to trace where they’ve come from.

If there is a stamp then you should look at the IPPC logo, which stands for International Plant Protection Convention.

Also, if you can’t see the logo then don’t use the pallet because it will have been treated with chemicals.

To meet IPPC standards, a pallet can’t be made of raw wood that hasn’t been treated.

The other thing to look out for it is the treatment code, which will appear as heat treatment, methyl bromide, debarked, or kiln-dried.

Methyl bromide is a powerful pesticide, used to fight against invasive species like pine beetles.

The pesticide has been linked to human health problems and should be avoided.

Sometimes, you may come across a stamp with acronyms that you don’t understand.

They will usually be the name of the inspection firm, a manufacturing company, or an uncommon type of wood.

If you find a stamp you’re unsure of then don’t use because they might not safe pallets to use. 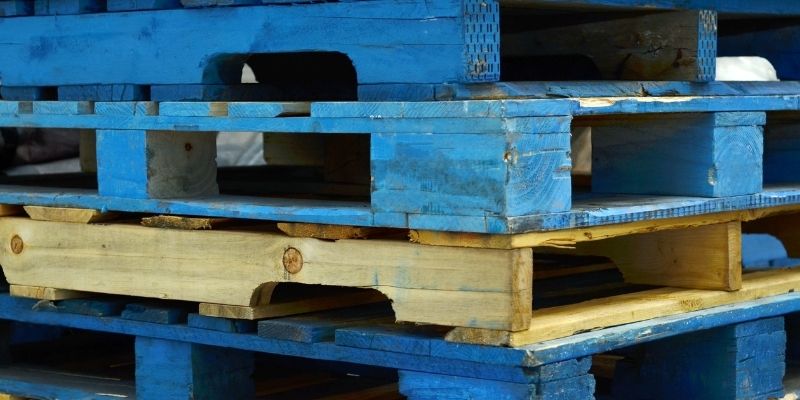 Pallets usually last to 4-5 years, or ten if they come from a renting company, which can be applied to the colored variety.

In addition, It’s best to avoid using them because there may be traces of formaldehyde on the composite blocks.

Using safe pallets for DIY projects can be a fun outlet, moreover, safety comes before everything else.

Your children may be tempted to use pallets as a hiding place.

Therefore, it’s better to keep them clear of the pallets, so there aren’t any accidents.

To find out about the best safety tips, you should consult with a qualified pallet courier.

They will be happy to answer all your questions and concerns.

Read more useful safety and home improvement tips on the following links below.

6 Tips For Lounge Improvement With A Tight Budget

Mindfulness Exercise To Practice With Your Toddler

7 Tips How To Deal With Colic