Is Netflix Really Saving Our Kids From Advertisers? 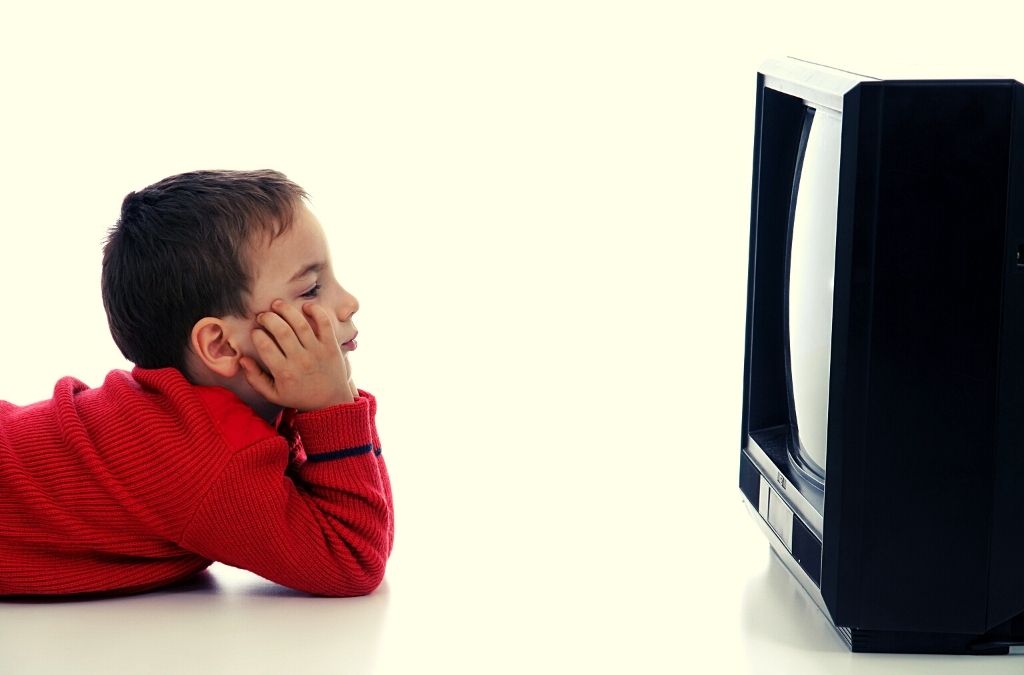 Netflix has been around for a long time, and it’s safe to say that it has changed the way we watch TV. It’s especially helpful for parents, who can now let their kids watch shows without worrying about them being exposed to commercials. But is Netflix really saving our kids from advertisers? Or are they just getting sneakier about how they market to them? Let’s take a closer look.

When we were kids, advertising was an unpleasant reality of our TV watching experience.  Ads would increase their volume (something that has since been regulated)  so you would be able to hear them from elsewhere in the house if you decided to walk away during the commercial break.

Today, research by the entertainment news site Extreamist reveals that on average, “children between the ages of two and 18 are spending an average of 1.8 hours a day using streaming services.”  This means that they are skipping around 150 hours of commercials each year, which is just under a week’s worth of advertising that they aren’t seeing.  Essentially, people are saying that “Netflix is saving our kid’s brains, one non-advertisement at a time”.  While on the surface this is a very good thing, it may also neglect some of their savvy surrounding product placements and other means of targeting their attention.

My children are so used to their Netflix and PBS-type programs which are commercial-free that when first exposed to ads they became really angry whenever a show was interrupted by a carefully targeted ad. Now that they know what ads are, they still don’t like them. At the same time, as a parent, it feels like the power of ads at movie theaters and on carefully located billboards seem to hold a greater weight to them in terms of influence impact – because it’s more novel to them.  We passed a billboard for Boss Baby no less than twice each day for a month and my daughter most definitely noticed; we went to check out the film on opening weekend.

For kids who still watch traditional TV, the American Psychological Association estimates that children are exposed to over 40,000 commercials a year and note that these commercials are usually for, “sugary cereal, rot-your-teeth soda”.

From a cognitive perspective, most young children won’t even understand the difference between an advertisement and regular TV programming, so we need to prepare them. Advertisers are smart though. A study conducted at Yale University found that companies have scaled back on TV ads geared towards kids, but have really upped their game in terms of product placement. One of the authors of the study, Marlene Schwartz, says of the loophole, “We want to recognize the food industry has changed how they market to children. We just want to make sure there isn’t other stuff going under the radar.”  The study found that children aged two to eleven are exposed to 281 product placements for candy and pre-packaged (garbage) food.  Kids aged 12 to 17 are looking at exposure to 444 product placements during prime time. 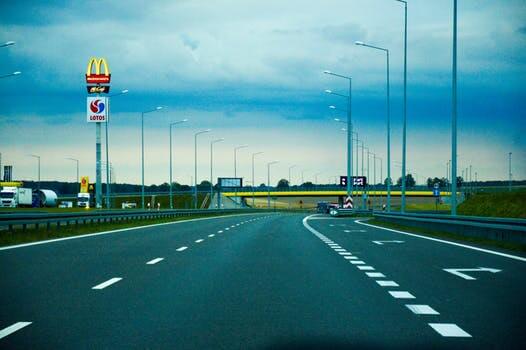 An increase in commercialization in education has allowed corporations to gain access to students through “sponsored” programs.  So students are being targeted even when at school.

What can we do?  The best solution is to teach our kids to be media savvy with age-appropriate lessons. 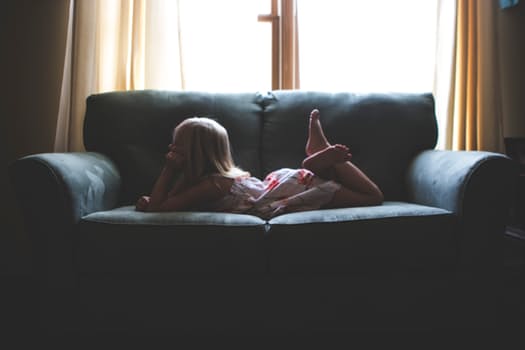 Here are Tips to Saving Our Kids from Advertisers

The best example set for your children is your own.  Do you have to have the newest, latest, and greatest of everything?  How much do material goods play an influence in your life?  Something as simple as saving up for that “It” item or going to the grocery store with a list can set the right example for your children on wants vs. needs.  So you can start setting an example today, whether your kids are two, twelve, or twenty.

Netflix is saving our kids from advertisers. We need to teach them about ads as soon as they can differentiate between what’s the program and what’s an ad, but we also need to protect them by limiting their exposure to commercials at every opportunity possible. The more quickly children learn that advertising isn’t just a part of life – it’s something you have control over and can refuse, the less likely they’ll be to develop unhealthy habits with respect to TV watching or online browsing in general. It’s never too early for parents who are aware of this danger to start teaching their school-aged kids about ads so that these lessons aren’t learned through trial-and-error or secondhand experience alone.

Toddler Hitting: Here’s A Tip How To Handle It

The Era of the Sancti-Mommy