Are Your Kids Obsessed With Being “Cool”? 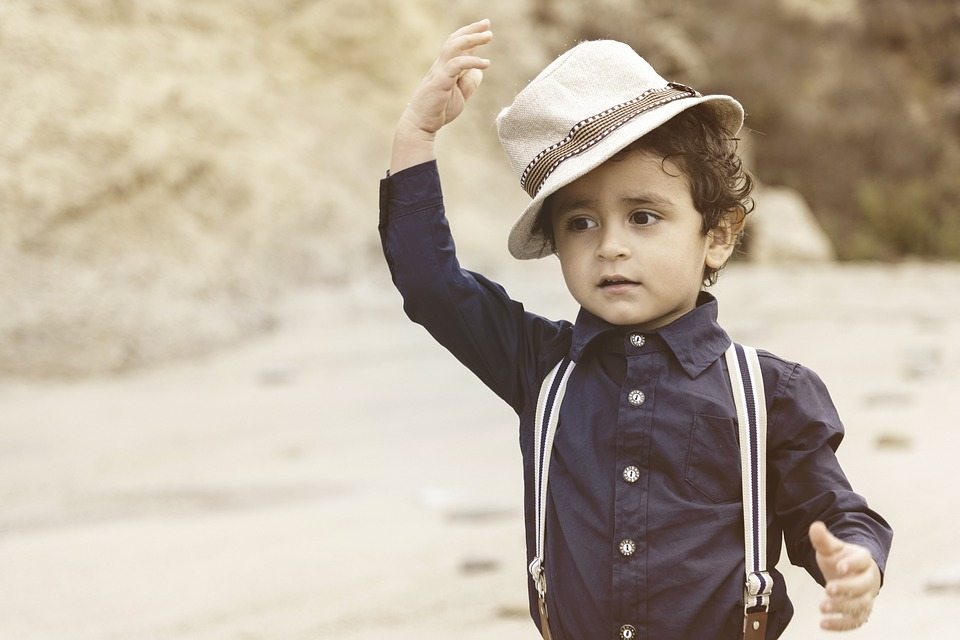 It always happens eventually. As your kids get older, they start to care more and more about what other people, especially other kids, think of them. Seemingly out of nowhere they start worrying about whether or not something is “cool.” This is usually around the time that kids start finding their parents pretty embarrassing too. It’s all about their image. They want to be able to fit in, to be popular, and can you really blame them? Being a kid is tough enough without suddenly having to worry about constant comparisons to other kids. So how do you handle this situation? What if your kids become obsessed with being cool?  Well, every family is different, of course, but here are a few things that you can do when your child suddenly becomes obsessed with being cool.

This might sound a little bit odd to a lot of people. After all, as adults, we all know that being cool is nowhere near as important as you think it is when you’re a kid.

But here’s the thing, your parents probably told you the exact same thing, and did it make any difference? Exactly. Sometimes you just have to let kids go through certain phases.

If your child is desperate for that Kenzo sweatshirt that all the other kids are wearing, then why not get it for them? If you’re able to, of course, no sense bankrupting yourself for the sake of some schoolyard credibility.

As long as your child doesn’t become so obsessed with cool that they start expecting you to shell out money everything time a new trend appears, or starts using it as an excuse to put others down, there’s no real harm in helping them avoid being picked on at school.

Remind them of what’s really important

Of course, that doesn’t mean that you should let them lose all sense of perspective.

Letting them chase after what’s cool is more of a matter of helping them feel more comfortable and accepted among their peers, something that many kids really struggle with.

However, that doesn’t mean that you shouldn’t encourage them to remember what’s really important.

Every child should grow up knowing that it really is what’s on the inside that is most important and that no matter how cool your clothes are, that can only get you so far.

Sometimes you’re not going to be in a position to give your kid exactly what they want in their quest for cool.

No matter what, there’s no shame in not being able to help your child seem cooler to their friends.

You’re keeping a roof over their head, keeping them fed, and helping them grow into well-rounded adults, that’s far more important than any amount of cool.

But it’s important that you communicate that to your child. In their mind, you’re standing between them and happiness and acceptance.

It might not seem like a big deal to you, but it can feel incredibly significant to them.

Make sure that you’re communicating with your child so that they understand why things have to be a certain way and don’t wind up resenting you for something that, in the long run, doesn’t matter that much anyway.

No matter what you would want to address your child, learn how to effectively communicate with your kids on the links below.

Communicating With Teens: Are You Really Listening To Them?

Communicating With Your Teenager Is Easy Using These Tips

Is Netflix Really Saving Our Kids From Advertisers?

Toddler Hitting: Here’s A Tip How To Handle It