Fed Is Best: A Choice For Mothers 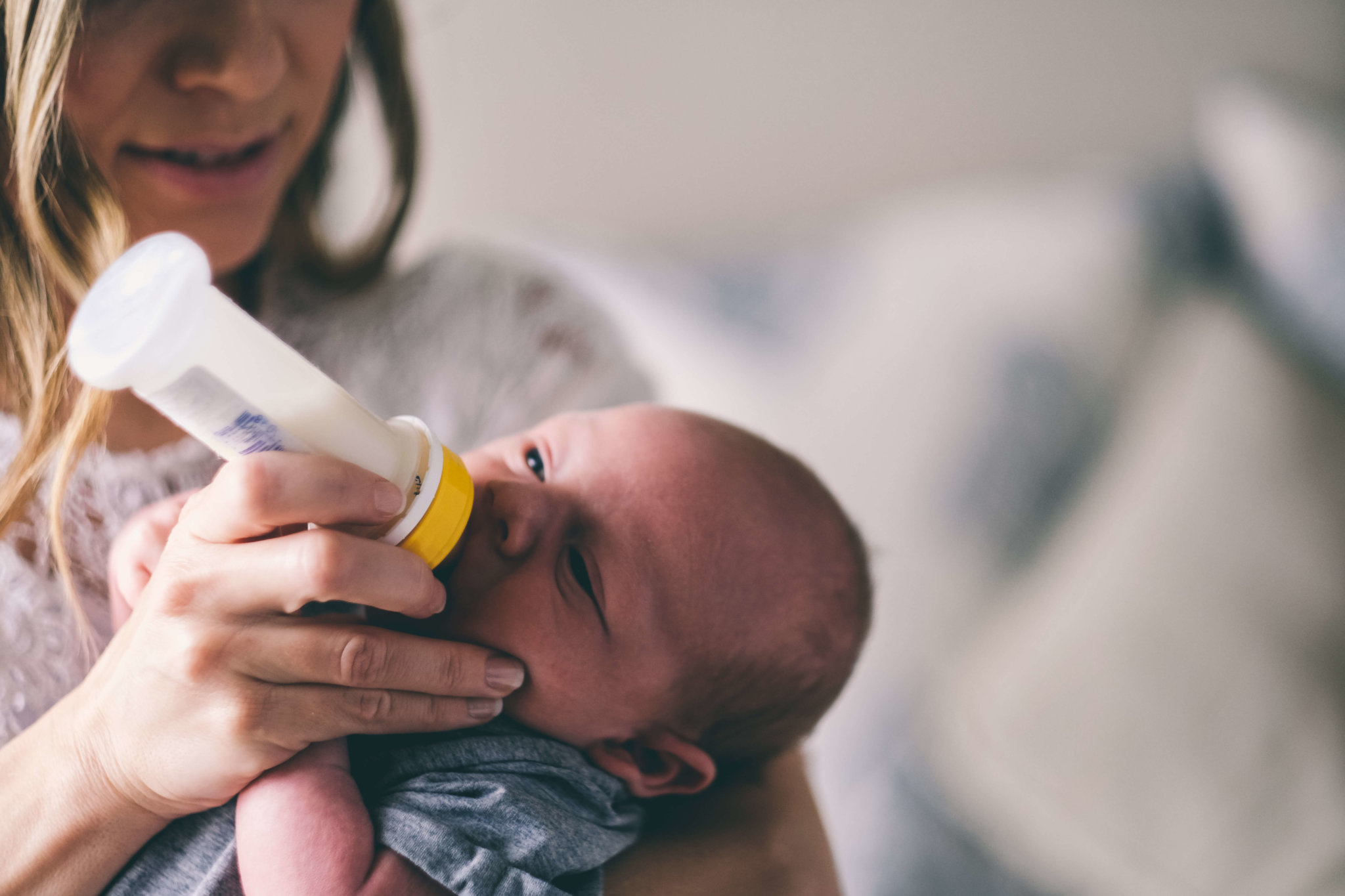 Our generation LOVES research – it’s literally at our fingertips. We Google just about everything and make “informed” decisions on everyday life choices from what phone to purchase to how we’re going to adjust our parenting style.

One of the many problems with this decision making process is that 1) research is changing constantly (for example fat is bad, fat is good, some fat is good other fat is bad, etc.) and 2) we’re leaning on a lot of other opinions instead of following our own guts.

The human instinct has been keeping us alive for a lot of years, and we need to do what’s right for us and our families, period. 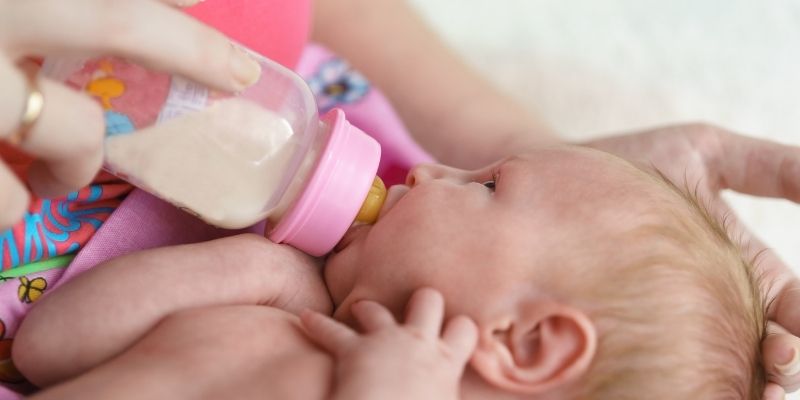 When I was at the hospital after having given birth to my twins I experienced two very different camps in terms of what was asserted as the best way to feed my children, even though I was perfectly capable of making the decision myself.

The lactation consultant, who I was strong-armed into visiting before I was permitted to leave the hospital, announced to the class that, “Formula was like McDonalds”.

Some of the new moms literally started crying about being terrible mothers because their milk hadn’t come in yet, and I silently judged the consultant for picking on emotionally and hormonally fragile new moms.

Then later, I complained about her to my husband, friends, and just about anyone who would listen.

On my way out of the hospital, a doctor took me aside and said, “You have twins and might not be able to produce enough milk for them both.

Don’t be afraid to give them formula! I have two babies back in here, under my care right now because their mothers were insistent on exclusively breastfeeding even though their milk wasn’t coming in.

I don’t want to see you back here for that.

Do what you need to and make sure your children get fed.”

I thanked him and probably should have suggested that he head down the hall to voice his opinion at the lactation class I’d just attended.

For the next six months, I pumped milk for my children, gave them formula, and on a very rare occasion breastfed them.

This is what worked best for me and my family.

I felt confident in my choices, and in some ways believe I was given a hall pass from judgment from other moms or “well-meaning” people because I had twins.

I was off the hook because having twins is challenging enough.

Five years later I still think of that class from time to time, and then a few weeks ago I saw a hashtag on Twitter that made me smile, #FedIsBest.

There is still a huge stigma associated with moms who formula feed their children, and nowadays those who decide it’s a good idea to preach the power of the breast to other moms boasting their message of “breast is best” are beginning to get labeled as “breastfeeding bullies”. 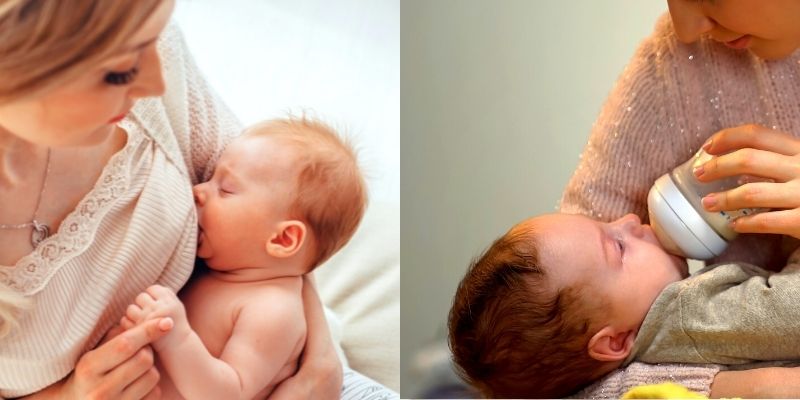 Breastfeeding isn’t the best option for everyone, and there are a ton of valid reasons why a mother may choose (or is forced) to use formula.

Fed is Best is a not-for-profit organization that campaigns for babies and mothers and works towards supporting them and their choices to select safe feeding options for their children.

They provide resources for parents and advocate for women everywhere, some of whom feel too vulnerable, particularly in the early days of motherhood, to speak up themselves.

One in five women will not have sufficient milk production to nourish their child in the first few days of their life.

Unresolved feeding complications can result in increased instances of jaundice, hypoglycemia, and dehydration; all of these things can impact a newborn’s developing brain.

So let’s stop judging and support families for making the right feeding choices for themselves.

Check out: Puree Food Vs Baby Led Weaning – All You Need To Know

The Ins and Outs Of Growth Spurts In Kids

7 Tips How To Deal With Colic