How to Get 50/50 Custody From Your Ex-Partner 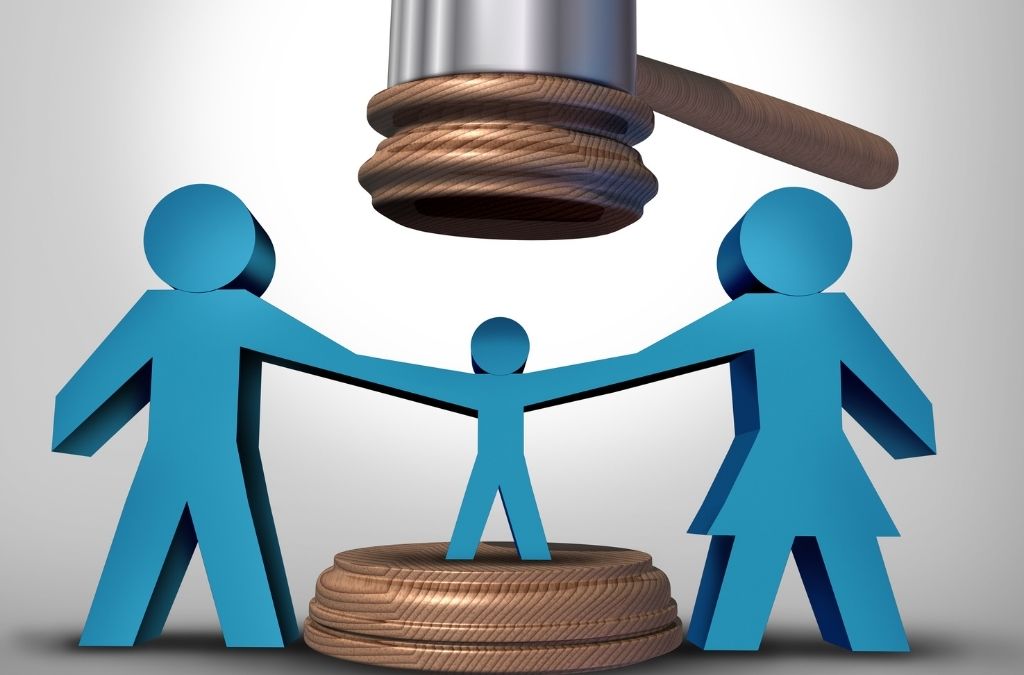 When a relationship no longer works, marriage has come to end and the majority results in a divorce. This event will affect both parties and children will the suffer most. And most often, many parents, who are divorcing or separating, want 50/50 custody. The question is: How do you get it?

Must Be Agreed Upon by Both Parties

One often successful way to reach an agreement in court is through mediation. Mediation is a process where you and your ex will meet with a neutral third party called a mediator. The mediator cannot order you or your ex to do anything, but a mediator can attempt to guide you toward a decision.

An advantage of mediation is that you will never walk out of a mediation with a result to which you did not agree. Because the mediator cannot make orders, you must sign off on any result that comes out of mediation. Many of my clients are very satisfied with mediation. I’ve had clients who thought their case would never settle out of court and were pleasantly surprised when the case settled in mediation. Mediation is also usually much cheaper than going to court and arguing before a judge. 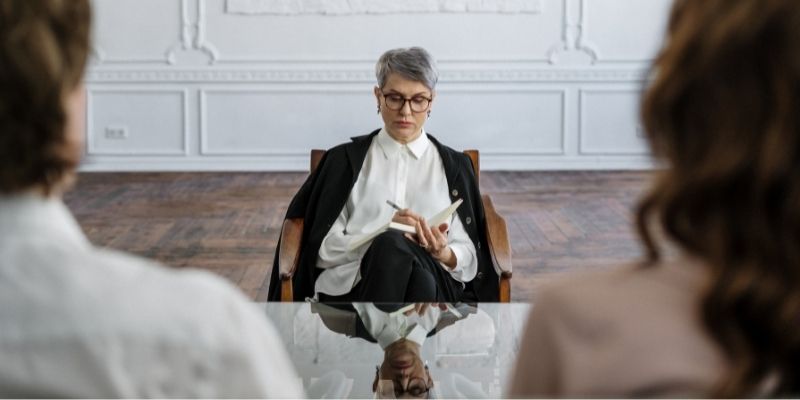 If your ex won’t settle out of court, you’ll then have to go to court and have a judge decide your custody arrangement. In most U.S. states, the standard for determining custody is “the best interests of the child.” Often, there are no bright-line formulas that govern how a judge is to decide custody. Because there are no set formulas or explicit guidelines, there is no hard-and-fast way to get 50/50 custody (or any other type of custody.) You have to prove that 50/50 custody is in the best interests of the child.

The lack of standards may benefit you, though. This is because, in general, there won’t be a factor that would require a judge to deny you custody. Many states have laws that prohibit certain persons – such as convicted violent felons, domestic abusers, and registered sex offenders – from obtaining custody or a child. But, if you don’t fall into one of those categories, then, there likely won’t be anything that explicitly prohibits you from gaining 50/50 custody.

When I handled my first custody case in the appellate court, I told someone about my case, and she said, “It’s too bad there aren’t standards for custody cases.” I replied, “Yes, but the lack of standards can benefit my client.”

All states have laws governing what type of evidence you can present in court. Many states pattern their laws after the Federal Rules of Evidence. These rules state:

(a) it has any tendency to make a fact more or less probable than it would be without the evidence, and

(b) the fact is of consequence in determining the action.

“Rule 402. Relevant evidence is admissible unless any of the following provides otherwise: 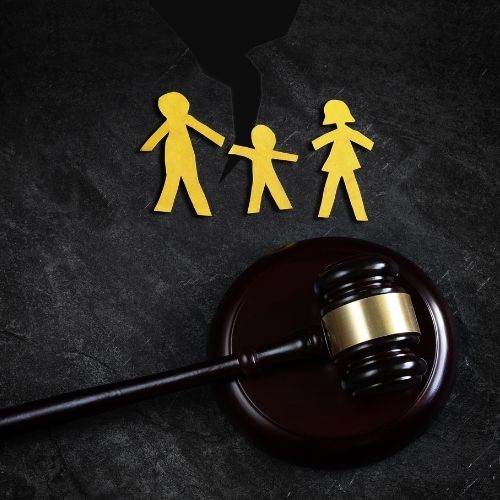 Irrelevant evidence is not admissible.”

Applying these rules to custody cases:

then you may introduce the evidence.

Every state’s law regarding custody is different. Custody is one area of law in which the federal government has been reluctant to get involved. Therefore, child custody is almost exclusively a matter of state law. The information in this post is general and applies to most states. But some states have laws that differ from the laws described here.

Even among states that follow the general standards, I have outlined the custody laws vary. Some states require parents to attend counseling. Other states have a waiting period before you can have your divorce finalized. Other states have laws saying that if parents are not married, then the mother has custody until a court determines otherwise.

Divorce, or separation of parents, is one of the most emotionally difficult types of legal proceedings. If you find yourself going through divorce or separation, make sure that what you do is in your children’s best interests. Don’t let your children be the victims of your own disagreements.

Read also the effects of single parenting on children.

Kyle Persaud is the founder of Persaud Law Office based in Bartlesville, Oklahoma. Mr. Persaud has years of experience handling child custody cases, divorce, estate planning/probate, and appellate law. Kyle Persaud received his B.A. from Oklahoma Wesleyan University and his J.D. from the TU College of Law

Five Ways to Encourage Your Child to Earn Good Grades

5 Unique Baby Shower Gifts For Every Mum To Be